The Dutch Fiscal Information and Investigation Service (FIOD) has arrested a suspect in connections to money laundering crimes on the crypto mixing platform, Tornado Cash. 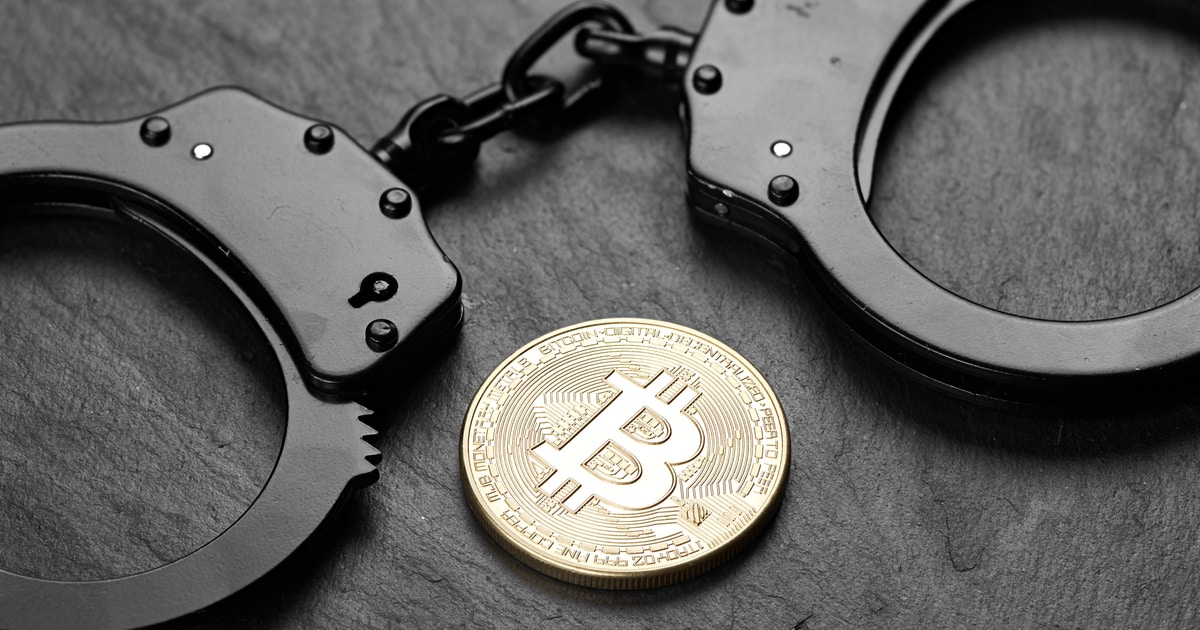 According to the statement, an individual is a 29-year-old man arrested in Amsterdam with his identity obscured by the regulator.

Tornado Cash was sanctioned last Monday by the US Treasury owing to its connections with facilitating cyber crimes, especially for North Korean hackers.

Several hacks that have hit the crypto ecosystem have had connections with Tornado Cash continually.

The mixing platform, however, does not deploy due diligence in ensuring that a thorough investigation of the origin and destination of the transactions that take place on its platform is done. This hinders the tracking down of criminal activities. This oversight has now attracted sanctions from the US Treasury and a closer watch from the FIOD.

An affiliate team of the FIOD, Financial Advanced Cyber Team (FACT) launched a criminal investigation on Tornado Cash and suspects that the firm is guilty as claimed.

The Dutch regulator, however, noted that, as the investigation progresses, several arrests will still be made. Adding that it will deploy all the measures possible to ensure a safe crypto environment for its citizens.

With the issued sanctions by the US regulator, users on the mixing platform have withdrawn their assets to a great degree, with deposits declining remarkably.

According to a report, following the sanctions, about 15% of the assets held by Tornado Cash have been withdrawn so far. Tornado Cash has however not issued any statements concerning the claims of the US Treasury and the Dutch regulator.