While the US Securities and Exchange Commission (SEC) may have temporarily succeeded in stopping the launch of Telegram’s TON network, can they really stop open-source technology? 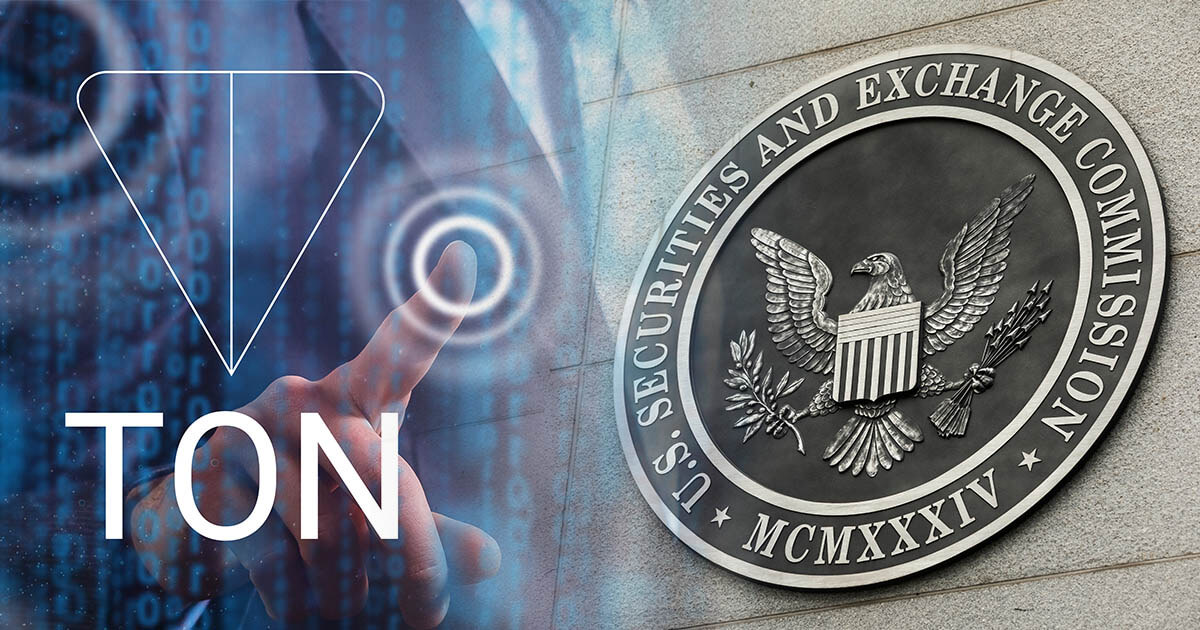 On March 24, the SEC won an important decision in their court case against Telegram over the legal status of the latter’s $1.7 billion Gram token offering in 2018. The SEC has maintained throughout that the tokens sold were unregistered securities and on March 25 the US federal court granted the regulator an injuction to halt the distribution of Grams as the legal battle continues.

As the picture is starting to look very grim for the launch of the Telegram Open Network (TON), those in the TON Community Foundation are now discussing alternatives: notably their ability to launch with or without the messaging platform’s further participation and without regulator approval.

The TON Community Foundation (TCF) is a non-profit association of TON ecosystem participants on a mission to enable the development of TON as a decentralized system through collaboration and cooperation.

The Foundation was formed amid the escalating legal tensions between the SEC and Telegram. On Feb 14, TCF filed an amicus brief which was in defense of the messaging giant.

The brief focused on the arguments made by Professor Maurice Herlihy of Brown University, in his report on TON for the United States Securities and Exchange Commission. Herlihy had concluded that the network was  lacking critical components for a successful launch and was not secure. He also highlighted the lack of uses for the Gram token, from the report, “the TON public documents describe a suite of services that will eventually be purchasable by Gram holders. Today, however, few if any of these services exist.”

TCF insisted in the brief that the TON blockchain is fully operational, has “state-of-the-art prelaunch security” and a wide range of services on offer.

Arguing that the components Herlihy had criticized were not necessary, the Foundation stated that TON, in its current state, could be launched as a mainnet in a “matter of seconds.”

Will TCF Launch TON without Telegram?

Telegram has been fighting the SEC’s allegations that its 2018 token sale facilitated the sale of unregistered securities while fronting as a decentralized system, like bitcoin and ethereum since Oct 2019.

As the US Courts appear to be siding with regulators, granting a temporary halt on Gram distribution; the TON Community Foundation’s founder, Fedor Skuratov told Coindesk on March 25, that the community is seriously considering contingency options like launching the network without Telegram.

According to the article, Skuratov said “Strictly speaking, no additional measures are required to launch TON by the community, except for a consensus within the community. But in order to get recognized, we will need to come to an agreement with investors (at least, with a majority of them).”

Skuratov highlighted that all the code necessary to launch TON is available online as it was published as open-source by Telegram. He explained that they would merely need to create the genesis block and could run the network on a minimum of 13 validators.