This CryptoPunk Owner Refuses to Accept a $9.5M Bid for His Rare NFT

Owning a piece of Non-Fungible Token (NFT) nowadays is not just a way to own bragging rights today, it has become a prominent way to store assets for many people. This has pushed a Twitter user with the handle @richerd to reject a 2,500 ETH (approximately $9.5 million) bid for CryptoPunk #6046. 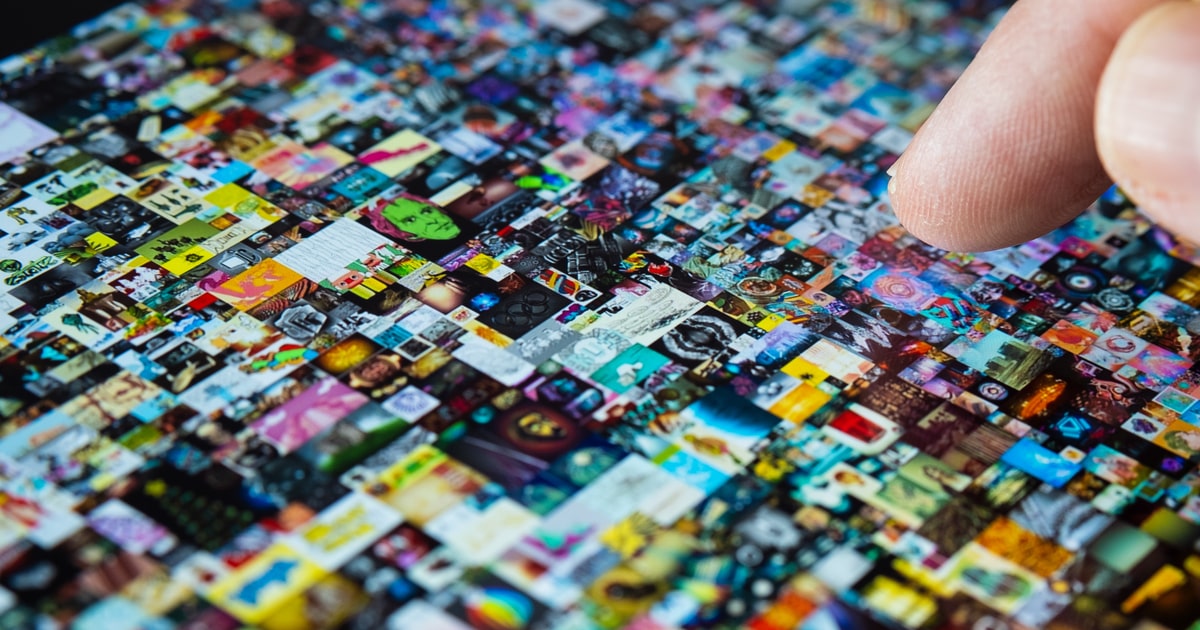 NFTs provide a new way to store a piece of art on the blockchain such that they prove authenticity, and are verifiable. NFTs have become one of the most important use cases of blockchain technology today, and the innovation has unleashed the creativity in digital artists around the world today, harnessing the opportunities NFT has brought.

Amongst the pioneering NFT collections are the CryptoPunks, a collection of 10,000 randomly generated images created by the startup Larva Labs. CryptoPunks is currently the top NFT collection of all time on the NFT marketplace OpenSea, with over 551,000 ETH (~$2.1 billion) in total sales volume.

A large NFT collection like CryptoPunks are often tagged by their rarities, and one of the extremely rare ones was Punk #6046 which Richerd said is “not for sale” no matter what bid was offered.

In justifying the rejection of the bid placed by poap.eth as seen on LarvaLabs page for the Punk, Richerd stated that his refusal was partly based on the fact that a huge part of his only identity has been built around the CryptoPunk.

“My identity along with the identity of other iconic Punks and apes have value beyond the NFT itself. We have our own brands similar to any other brand and that has value. Because I value my personal brand and identity, this was an easy rejection for me,” Richard tweeted, “I have huge conviction in the NFT space and in Punks. When it comes to NFTs space I think very long term. To me, my brand, identity, and what I’m building in the NFT space will be way more valuable in the long run.”

While Punk #6046 would have been the most valuable of all the CryptoPunks sold to date had the bid been accepted, Beeple’s "Everydays" remains the highest-grossing NFT piece of all time with a $69.3 million valuation when it was auctioned off in March.

Beeple NFT Sells at Auction for $69.3M, The Biggest NFT Sale to Date