The Bank of Thailand has issued a stern warning against Thai Baht Digital (THT) stablecoin, a privately issued stablecoin pegged to the national currency, the Thai Baht. 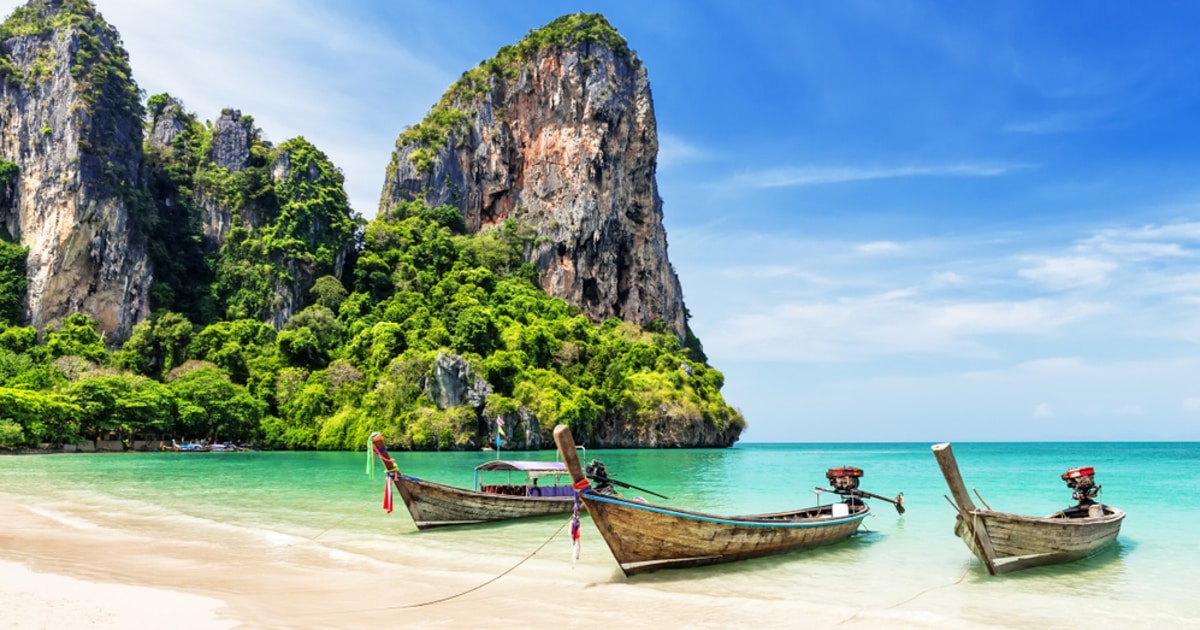 The central bank has informed citizens that THT stablecoin has no legal protection or assurances and that users could be at risk of cyber theft or money laundering.

The central bank’s assistant governor of the legal group, Pruettipong Srimachand, has said that THT stablecoin was created abroad on the Terra platform, therefore any activities involving the new stablecoin are considered illegal. He cited a sixty-year-old law:

“The creation, issuance, usage or circulation of any material or token for money is a violation of Section 9 of the Currency Act 1958.”

The Thai central bank said that in recent developments, the privet sector tries to create cryptocurrencies using underlying assets or fiat currencies as an anchorage to minimize price volatility. Such crypto assets are known as stablecoins.

THT stablecoin is pegged to the national currency (the Thai Baht) thus raising fears that it could cause fragmentation of the Thai currency system should it attempt to compete with baht issued by the central bank.

Pruettipong said: "Such usage would ultimately affect the general public's confidence in the stability of the national currency system, which is the cornerstone of all economic activities."

The Terra platform was created in South Korea in 2018 and launched with $32 million in backing from Polychain and Binance. In January 2021, Terraform Labs (the company behind the Terra platform) raised $25 million in a new funding seed from Pantera Capital, Coinbase Ventures, Galaxy Digital, among others.

The Race for The Future of Money

The Bank of Thailand has not been left behind in the race towards retail Central Bank Digital Currency (CBDC) development. In July last year, the Thai central bank confirmed that its CBDC project was taking shape, with the nation entered the third phase of the development. During that time, the central bank partnered with the Hong Kong Monetary Authority to begin using the CBDC to test out transactions.

The central bank developed a prototype payment system for businesses using the CBDC and has been testing the national digital currency with some of the large businesses as it nears nation-wide rollout. The central bank digital currency is being developed to enhance the readiness and competitiveness of the business sector to enter the digital age. Thai’s CBDC development is expected to serve as a financial innovation that enables higher payment efficiency for businesses like making payment easier and boosting flexibility for fund transfers.