Electric car manufacturer Tesla (TSLA) announced that it sold $936 million worth of its Bitcoins or 75% of its holdings in the second quarter. The company reported the revelation in its earnings report on Wednesday. 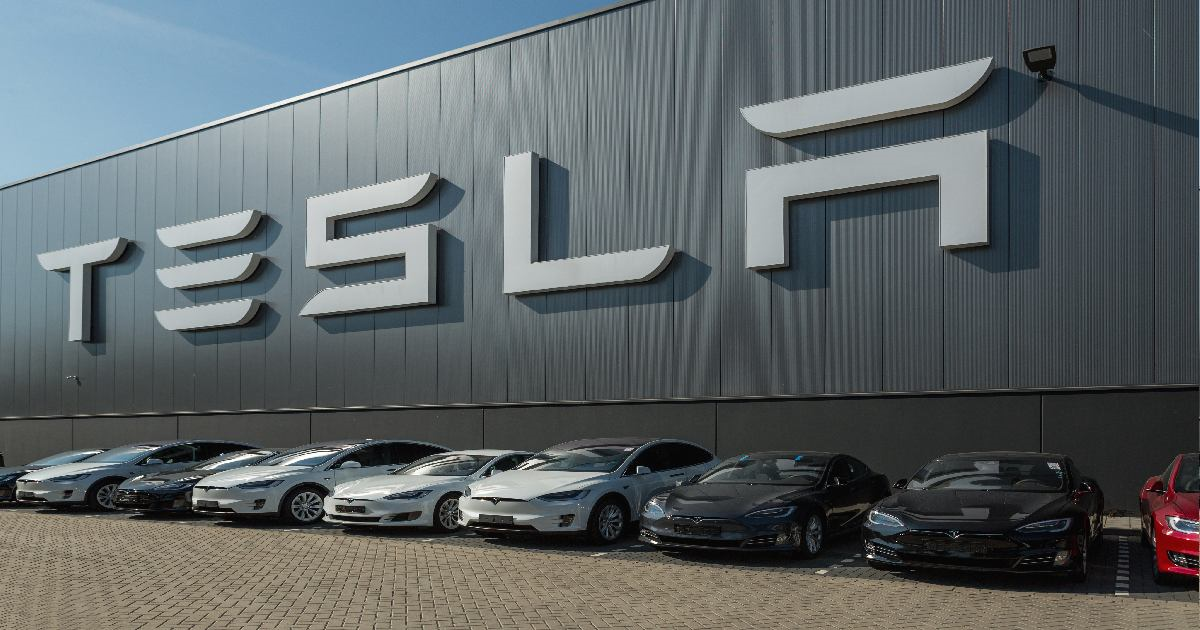 “As of the end of Q2, we have converted approximately 75% of our Bitcoin purchases into fiat currency,” Tesla stated in its second-quarter earnings report announced on Wednesday. The firm added the sales worth $936 million in cash to its balance sheet.

Musk commented in the earnings call on Wednesday: “The reason we sold a bunch of our bitcoin holdings was that we were uncertain as to when the Covid lockdowns in China would alleviate, so it was important for us to maximize our cash position. This should not be taken as some verdict on bitcoin,” he added that “Tesla is open to increasing its crypto holdings in the future.”

Tesla ended the second quarter with Bitcoin holdings worth $218 million, down from $2 billion in the past three quarters.

The fair market value of Tesla’s Bitcoin holdings reached $2.48 billion in the first quarter of last year and ended the year at about $2 billion. While the company did not mention what price it sold its Bitcoins or show the size of its impairment, Bitcoin began the second quarter this year at around $46,000 and ended below $19,000.

The firm held an estimate of 42,000 Bitcoins at the start of the second quarter. The sales of 75% of those BTCs worth $936 million means that Tesla’s average selling price was about $29,000 per Bitcoin.

Bitcoin ended the second quarter at a trading price of about $18,700. This means Tesla avoided a significant impairment charge on its holdings by selling earlier in the quarter.

“If Tesla sold its Bitcoin in Q2 of 2021, the impact of the news on the crypto market certainly would have been much greater. Last year, Tesla’s purchase of Bitcoin gave the biggest cryptocurrency a much-needed boost from the narrative perspective. It was interpreted as an endorsement of Bitcoin as an institutional-grade investment, supporting its worth as a store of value."

The place of Bitcoin in the investment space has been solidified, while the importance of what Elon Musk and Tesla think about Bitcoin has all but diminished. Bitcoin is now a global macro asset and, as such, is driven by forces much greater than Musk. Granted, the price of Bitcoin did have a knee-jerk reaction to the news, but a healthy pullback was actually expected after 7 straight days of gains.

Morch added that the positive momentum can still be conserved from a purely technical perspective if the price rebounds from the current levels within the next couple of days, "However, on the Bitcoin 4-hour chart, the price has been printing a bear flag which makes the retest of the lower low - and potentially a breakdown - possible as well. Now, all eyes are on the FOMC meeting next week and the Fed’s decision will likely set the tone for the markets for the next couple of months."

In February of last year, Tesla announced a purchase of $1.5 billion worth of the cryptocurrency using its balance sheet capital. In March last year, the company announced that it would soon accept the most popular and largest cryptocurrency as a mode of payment for purchases of its electric vehicles. The announcement sent the prices of most cryptocurrencies substantially higher and cemented Musk as a de facto crypto leader.

In April 2021, Tesla sold $272 million of its Bitcoin holdings during Q1 to demonstrate to users that the crypto is a good investment. The firm said that the sales of Bitcoins contributed $101 million toward its bottom line (profitability) and accounted for a reduction in the company’s operating expenses.

For the company, Bitcoin has proven to be a good place to put some cash that is not being used for daily operation and be able to get some return on it.

“Having Bitcoin on a balance sheet means it is considered a reserve asset, just like a Treasury or generally any other short-term financial paper.  Musk has stated publicly that they see rough times ahead in recent weeks, " Chris Terry, BPSAA Board Member and VP of Enterprise Solutions at SmartFi, the US-based open lending platform, believes Musk's decision proves the utility of Bitcoin as a mature financial asset.