SushiSwap (SUSHI) Token Price Surges Over 15% After Merger with Yearn.finance 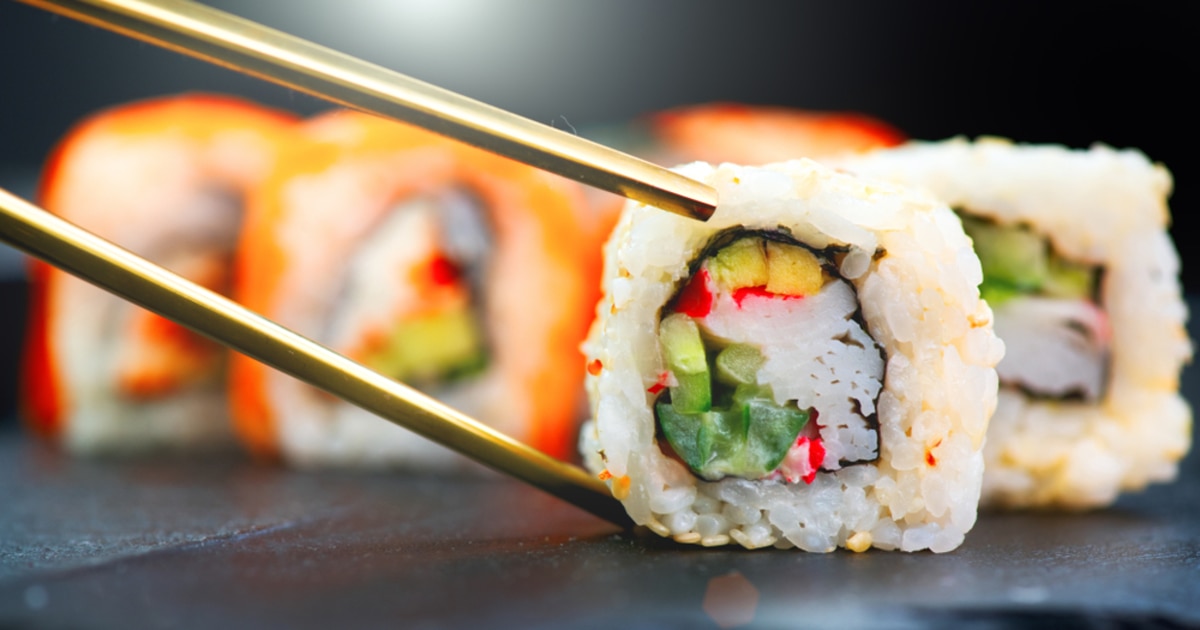 While Bitcoin has attempted to surpass the $20,000 resistance level while hitting its all-time high, selling pressure quickly accumulated and the digital asset dropped 7 percent.

The decentralized finance (DeFi) industry has also seen a boom lately, with over $14.4 billion in cryptocurrencies locked. MakerDAO continues to be in the lead with the most cryptocurrencies locked, almost reaching $3 billion, after SushiSwap’s original blockchain before its fork, Uniswap recently lost most of its dominance in the ecosystem.

SushiSwap currently has over $790 million in total value locked and is currently trading at $2.25 per token. SushiSwap is also expected to roll out new products in the future, which would enable it to differentiate itself from other automated market makers (AMM) in the DeFi ecosystem.