Square’s Cash App Q3 report shows that Bitcoin has overtaken all other revenue sources and accounts for 80% of its entire $2 billion third-quarter revenue. 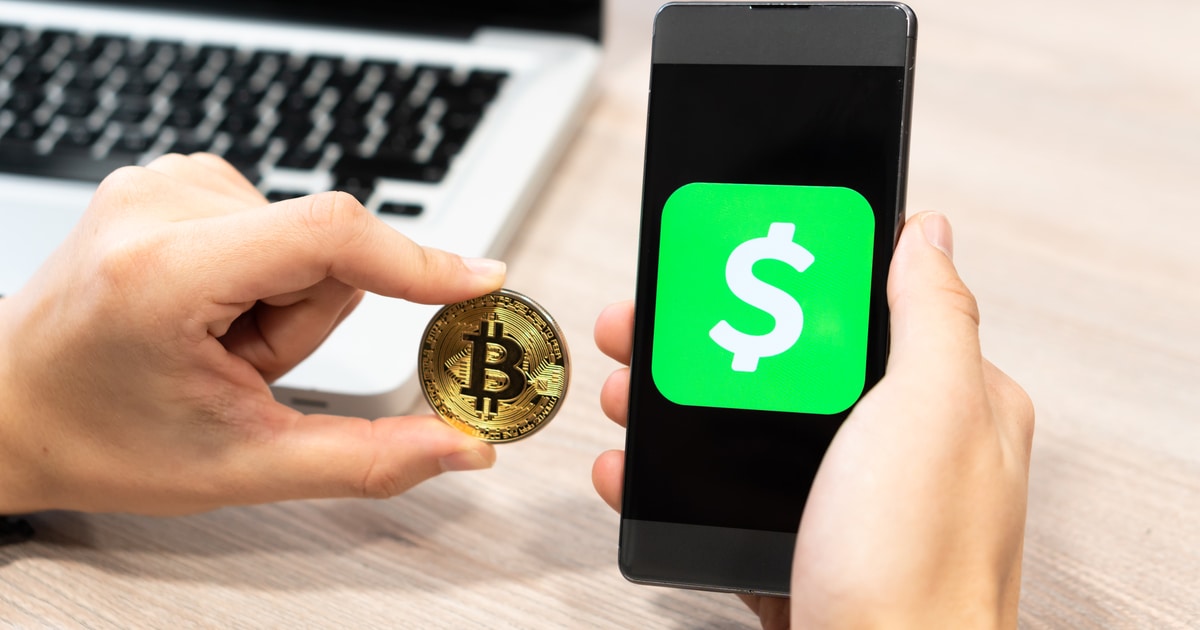 Square’s Cash App has marked a Q3 Bitcoin (BTC) revenue increase of 1,100% year-over-year, as users have been heavily leveraging its Bitcoin service—with customers purchasing over $1.6 billion in BTC.

Cash App is a payments solution app that also functions as a Bitcoin broker, taking a small commission on users' purchases. The payments firm derived $1.63 billion from its Bitcoin service.

According to Square’s third-quarter report, Bitcoin revenue was the largest factor equating to 78% of Cash App’s total $2 billion revenue, all other revenue streams accounting for the remaining 22% totaled $453 million.

As mentioned above, Square’s Bitcoin revenue increased by 1,100% year over year—marking $32 million in gross profits for Q3, smashing the previous year of $2.1million.

Including Cash App revenue, Jack Dorsey’s Square is up more than 140% percent since the third quarter of last year—more than $ 3 billion dollars.

Immediately following the release of its Q3 report, Square’s share price surged more than 5% and sits at $175 at the time of writing, slowly working towards its previous all-time high of $190. The Bitcoin price has also surged in the same time period and is now at $15,860.

The report also mentioned the $50 million in Bitcoin—4,709 BTC—that it purchased as a treasury asset. Following the BTC price surge, this investment made only last month in early October is now valued at $73,342,722.