Choo Kyung-ho, South Korea’s incoming deputy prime minister and finance minister, announced that he would suspend taxation on stocks and cryptocurrency trading scheduled to be implemented next year for about two years. 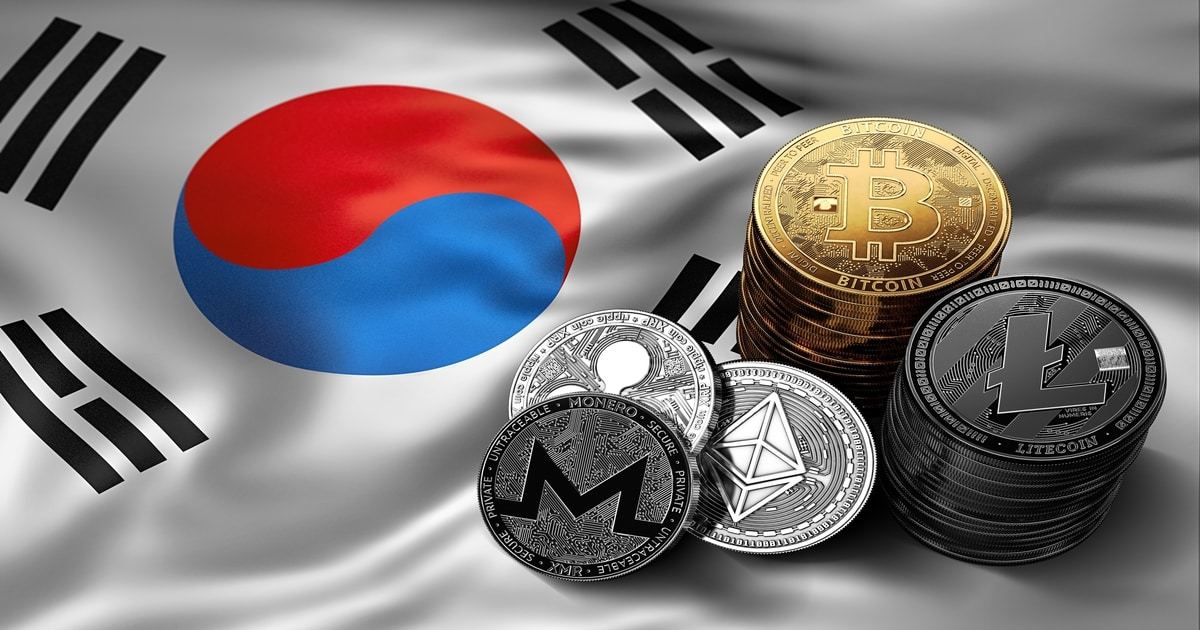 Kyung-ho made such announcements at a personnel hearing held by the National Assembly's Planning and Finance Committee on Monday, May 2.

The finance minister said that besides delaying the financial investment income tax, the government plans to further lower securities transaction tax from next year in order to stimulate stock trading. Kyung-ho mentioned: “It is important also to cut the securities transaction tax to create conditions for good funds and investors to enter the stock market.” The government will decide the extent of the cut at a later date, the executive said.

The government intends to make such adjustments because the market has stiffened due to a series of negative news in the financial market, like the blockade of major cities in China and the prolonged Russian invasion of Ukraine. Such uncertainties have caused the stock market to freeze and economic vitality to decrease.

Initially, the South Korean government planned to begin taxing crypto coins in October 2021, but it delayed the taxation time to January 2022 and then again delayed the plan to January 2023. The incoming administration is trying to delay it again until January 2025.

Last December, the South Korean government postponed the general income taxon digital assets until 2023. The country could have started taxing users on transacted, inherited, and donated cryptocurrencies starting in 2022.

Lawmakers from both the ruling and opposition party had spoken against levying income taxes on digital assets, beginning in January 2022, citing the need for the country to prepare thoroughly for the implementation of new rules.

According to Kyung-ho, taxation from 2025 would be more reasonable after the government creates the legal definition of crypto assets.

The taxation delay is also part of efforts by lawmakers from both political divides to cater for the interest of millennial and Generation Z investors, whose stake in digital assets is higher than that of other age groups. In the past, these young investors in their 20s and 30s have strongly opposed the crypto tax law.

According to government data, the number of crypto investors in their 20s and 30s made up almost 60% of the total investors in Korea’s four major cryptocurrency exchanges (Dunamu, Bithumb Korea, Korbit, and Coinone).