Singapore’s state investor, Temasek Holdings has officially been named a member of the Facebook-backed digital currency project Libra. Temasek as a portfolio value of 313 billion Singapore dollars (roughly $219 billion), making it one of the more prominent backers of Libra. 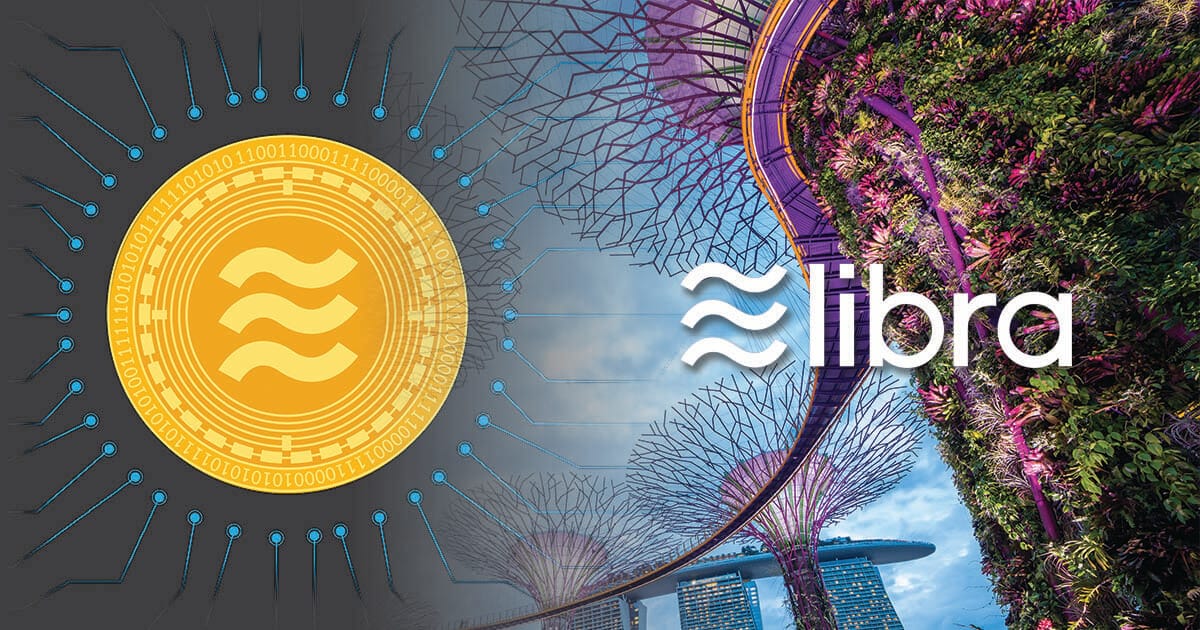 The Libra Association, an independent group based in Switzerland has also welcomed crypto investor Paradigm and Slow Ventures, a private equity firm.

Facebook, the company behind Libra, announced the digital currency initiative in 2018, which took the world by storm with its controversial project. With the ICO bubble having expanded exponentially in 2017, the public started to become aware of cryptocurrencies. Digital currency and cryptocurrency were still seen in the light of being scandalous, illicit, and unfamiliar.

Announced last month, the Libra Network will no longer be permissionless and will be adding comprehensive anti-money laundering and combatting the financing of terrorism protocols, to be able to enforce sanctions over coins in the network and to be able to handle requests from law enforcement.

According to the Libra Association, Temasek “brings a differentiated position as an Asia-focused investor.” Chia Song Hwee, the deputy CEO at Temasek said, “Our participation in the Libra Association as a member will allow us to contribute towards a regulated global network for cost-effective retail payments. Many developments in the space excite us - we look forward to further exploring the potential of the technology.”

However, several payments companies have pulled out of the project, including Visa, Mastercard, and PayPal.

Announced at the Singapore FinTech Week in November 2019, Temasek, along with the Monetary Authority of Singapore (MAS), and JP Morgan have developed a blockchain-based prototype enabling payments to be made in different currencies. The prototype developed marks the latest milestone for the initiative, known as Project Ubin.

One of the top jurisdictions for blockchain development

Tribe Accelerator, Singapore’s first government-backed blockchain accelerator,  is on a mission to bridge the gap between blockchain startups and the traditional world.

Startups from all over the world, including from Hong Kong, Korea, Cambodia, Indonesia, meet with Tribe Accelerator to take part in the international program. “I think this makes it international as well as we’ve recently started to talk to more different government and blockchain equivalent initiatives in different parts of the world, wanting to cross-share resources in other parts of the world. We want to support our startups to get into other markets, so having this leverage is extremely important for the ecosystem,” he added.

Chief FinTech Officer at the MAS said at Blockchain Asia 2019, “If we don’t invest in this technology [blockchain], we will lose focus and discipline in trust. I think we have a problem unless there’s a better thing that comes in the near future, but that’s the genesis of trust.” Mohanty explained that the MAS took it on its financial payment system as a use case to drive this concept.