The United States Securities and Exchange Commission (SEC) has filed charges against 11 alleged masterminds of the popular Forsage crypto pyramid and Ponzi scheme. 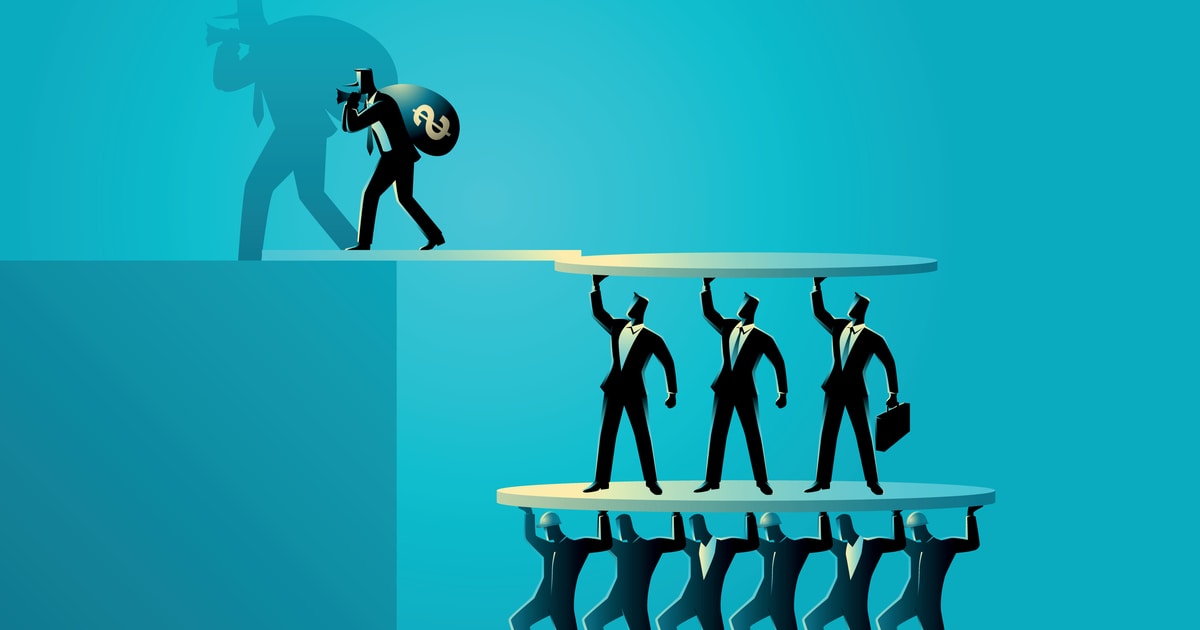 As announced by the commission, the charges were filed in the United States District Court in the Northern District of Illinois, and it involved four of the platform’s founders living outside of the US and 11 residents in America.

The Forsage platform was launched as an investment outfit on Ethereum but later launched on the Tron and BNB Chain. Through the scheme, investors earn money only when they onboard other people into the scheme, and through the aid of smart contracts, the investment protocol also rewards people from overflows through a series of downlines.

According to the SEC, the 4 masterminds, Vladimir Okhotnikov, Jane Doe a/k/a Lola Ferrari, Mikhail Sergeev, and Sergey Maslakov, launched Forsage.io and contracted the other defendants to help in promoting the scheme across the board. The Forsage platform was reportedly marketed and opened access to US residents without regard for the underlying securities laws.

The regulator said the Forsage defendants continued with the promotion of the platform despite warnings from the Securities and Exchange Commission of the Philippines and in March 2021 by the Montana Commissioner of Securities and Insurance.

"As the complaint alleges, Forsage is a fraudulent pyramid scheme launched on a massive scale and aggressively marketed to investors," said Carolyn Welshhans, Acting Chief of the SEC’s Crypto Assets and Cyber Unit. "Fraudsters cannot circumvent the federal securities laws by focusing their schemes on smart contracts and blockchains."

While the case is now opened, the four masterminds are not yet in court. However, two of the remaining defendants, Samuel D. Ellis of Louisville and Sarah L. Theissen of Hartford, Wisconsin, have agreed to pay civil fines that the judge will determine.

Fraudulent schemes featuring cryptocurrencies have been making the rounds in recent times. In like manner, the founder of OneCoin, Ruja Ignatova, has been placed on the list of the 10 most wanted criminals in the world by the Federal Bureau of Investigation (FBI).