Gate.io hacked Twitter account appears to be promoting a fake giveaway of 500,000 USDT, putting users at risk of losing funds. 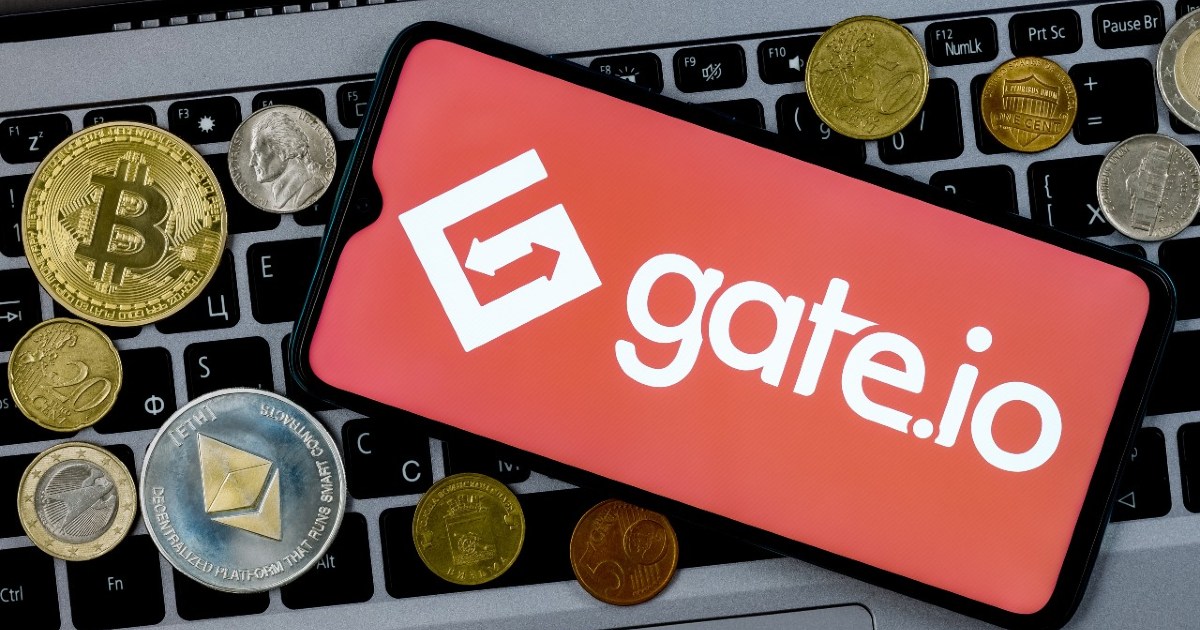 A hacker from unknown origin has taken over crypto exchange Gate.io's Twitter account, putting the exchange users of over 1 million at risk of wallet drainage to the ongoing fraudulent 500,000 USDT giveaway. 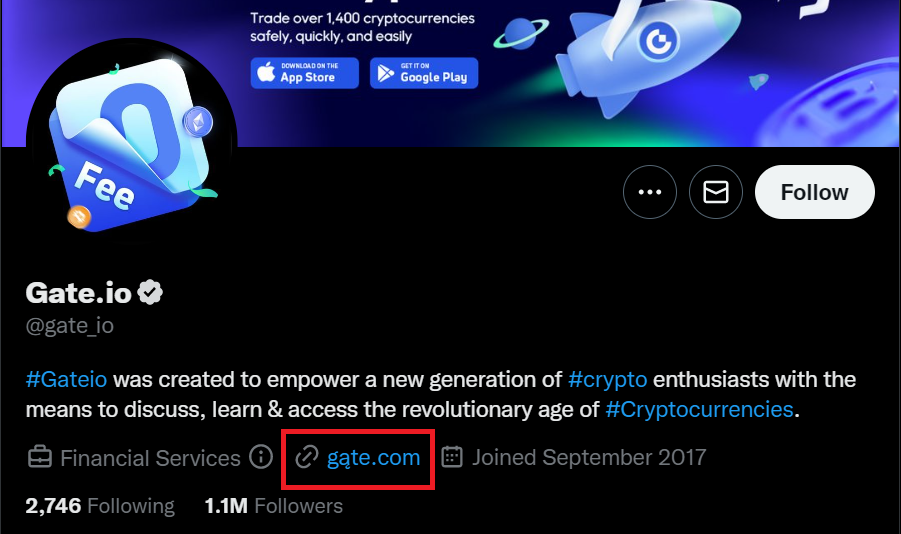 The fake website was seen promoting a phony giveaway of 500,000 USDT, asking users to connect their wallets (such as MetaMask) to claim the rewards. Once a user bulges and connects their wallet to the scammer’s fake website, the hacker gains access to the existing funds in their wallet and eventually drains their assets. 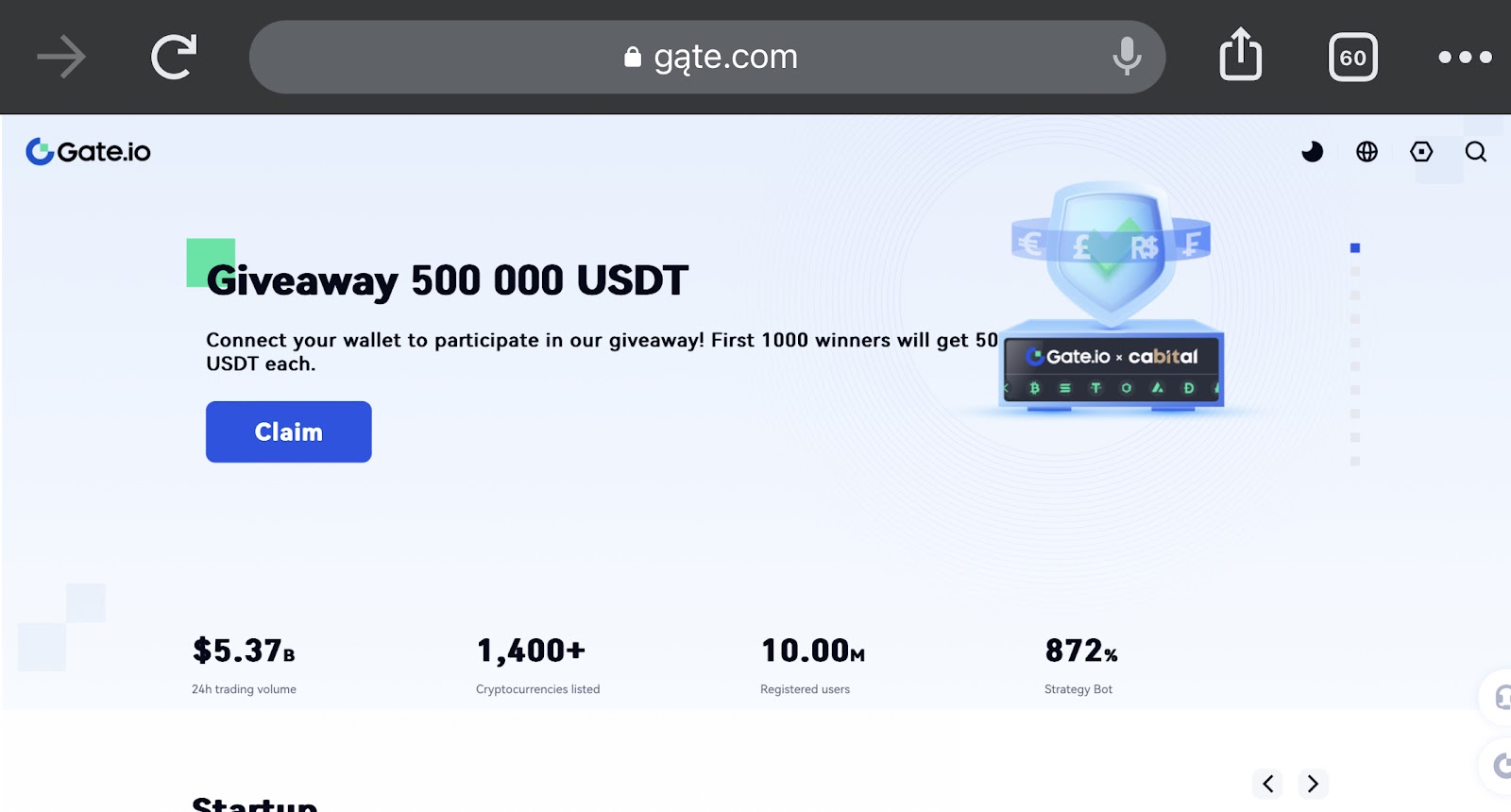 PeckShield, a notable Blockchain investigator, also confirmed this hack and warned users about the fake website. 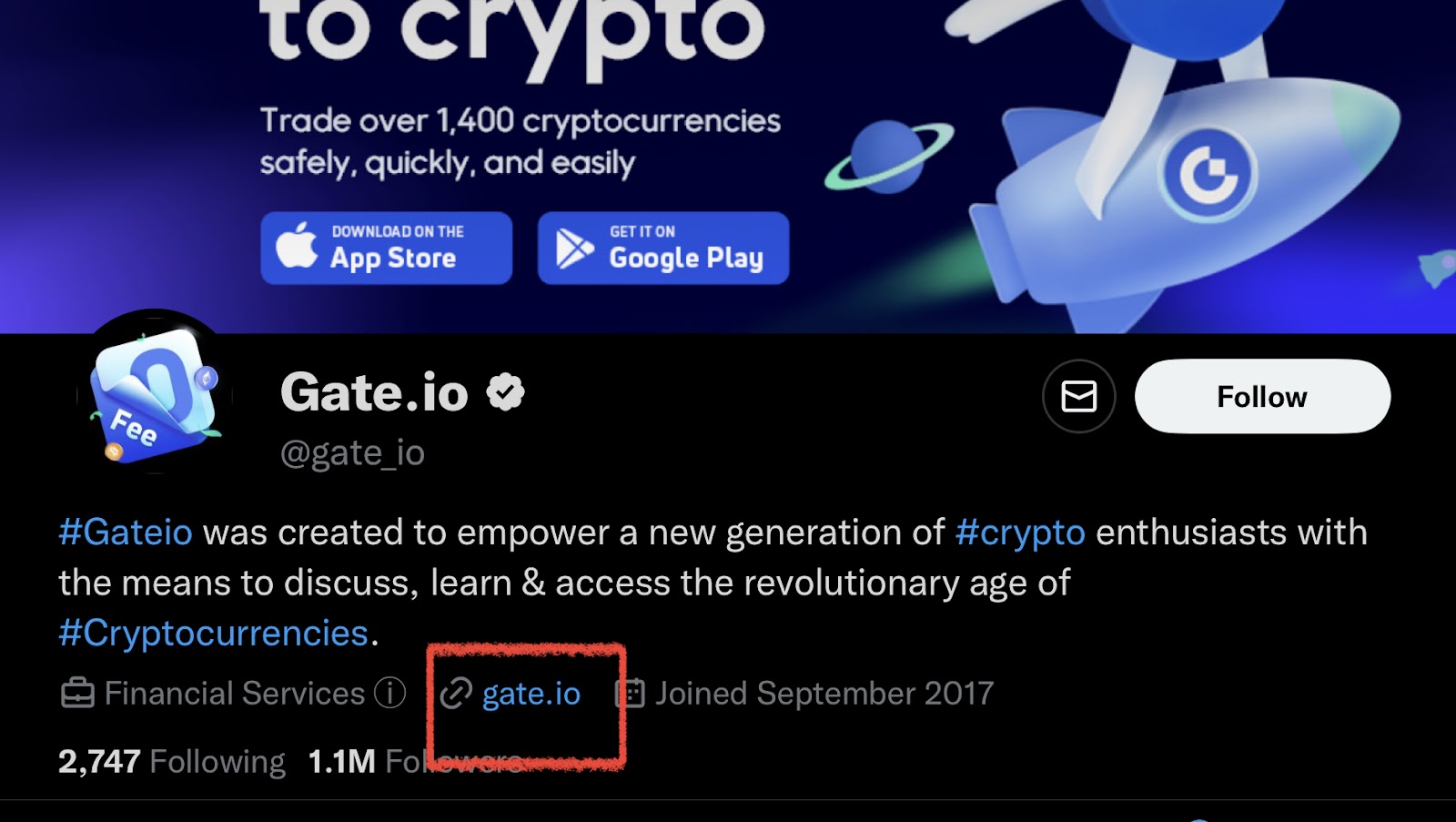 Hacking major Twitter accounts in the industry to scam fans or users is not a new thing. Last year, Blockchain.News reported that Graham Ivan Clark, the teenage hacker who took over popular Twitter accounts in 2020 and used them to scam users out of Bitcoin, was found guilty in a Florida court.

While hacks like this could continue to surface, the United States Federal Bureau of Investigation (FBI) has recently warned that individuals should verify the validity of any investment opportunity and be on the lookout for misspelled URLs as well as domain names impersonating financial institutions, especially cryptocurrency exchanges.