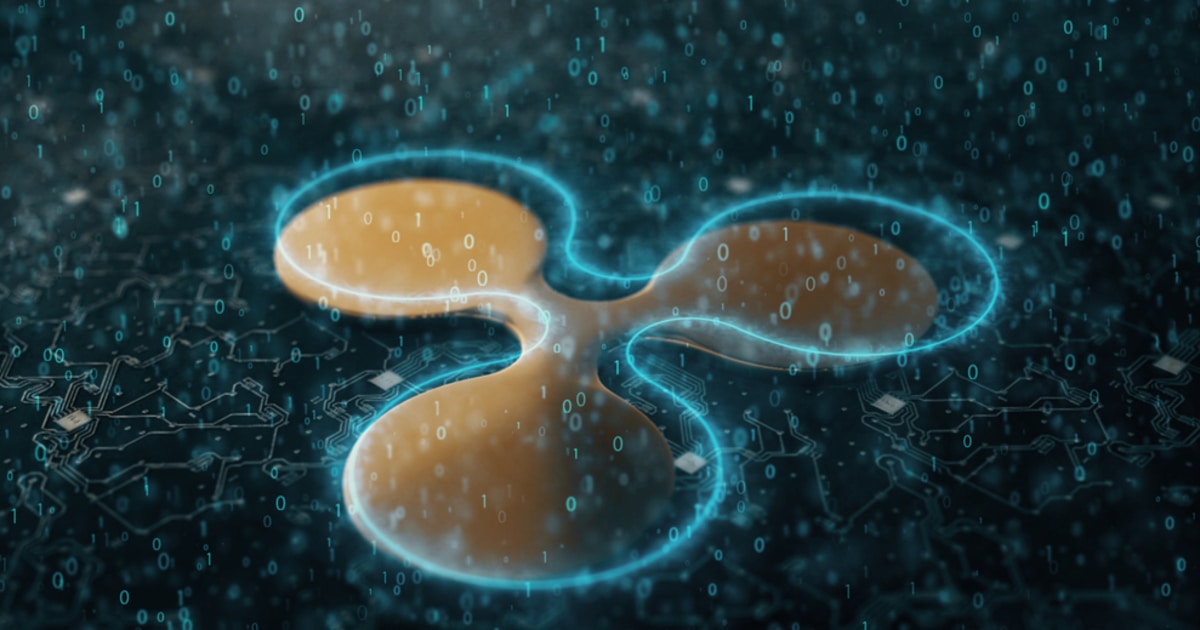 In collaboration with SBI LY Hour Bank, which is a subsidiary of SBI Holdings, SBI Ripple Asia will enable money transfers between Cambodia and Vietnam to be faster, cheaper, and more convenient - thanks to RippleNet, Ripple’s distributed ledger-based payments network. RippleNet is a financial service offered by Ripple that utilizes XRP to settle real-time transactions between currencies in an efficient, frictionless, and convenient manner. On behalf of SBI Group, Yoshitaka Kitao, the bank’s CEO, said:

“We will pursue synergies to the maximum in the future by generously providing new technologies such as distributed ledger technology (DLT) promoted by the SBI Group to companies inside and outside the group, especially in the rapidly developing Asian region. We would like to lead the globalization of finance utilizing cutting-edge technology, such as by leading to the development of a money transfer service that incorporates crypto assets.”

Through the partnership, a payments corridor between Cambodian and Vietnam banks will be enabled. Payment services will be offered at low fees and will be settled in real-time leveraging blockchain-based technology.

Despite Ripple’s setbacks with the US Securities and Exchange Commission, which alleges that XRP is operating as an unregulated security in the United States, SBI Group has been a firm ally of Ripple, even when partners such as MoneyGram have put a hold on their collaboration with the fintech startup. Thanks to this, XRP adoption has significantly grown in Asia amid the lawsuit Ripple faces in the US.

According to a recent earning report released by Ripple, the company managed to increase its XRP sales by 97% in the first quarter of 2021. This translates to sales of $150.34 million in XRP for Q1 of 2021, as compared to net sales of $76.27 million in Q4 of 2020. Needless to say, XRP has continued to thrive despite the legal battle Ripple is currently fighting.

After the court case is resolved, there may even be a possibility of Ripple taking the company public. Recently, CEO of SBI Group Kitao publicly expressed that he wished to see the company go public after the court case with the SEC has been settled. This aligns with CEO of Ripple Brad Garlinghouse’s visions for the company, as he had previously stated during interviews that Ripple aspires to conduct an initial public offering (IPO) in the future.