XRP Up 186% on One-Year Price Gain, What to Expect From Ripple and XRP in Two Years

Ripple CEO Brad Garlinghouse explained what was in store for his blockchain firm Ripple and its native token XRP in two years, as the fintech firm continues to grow despite the coronavirus pandemic. 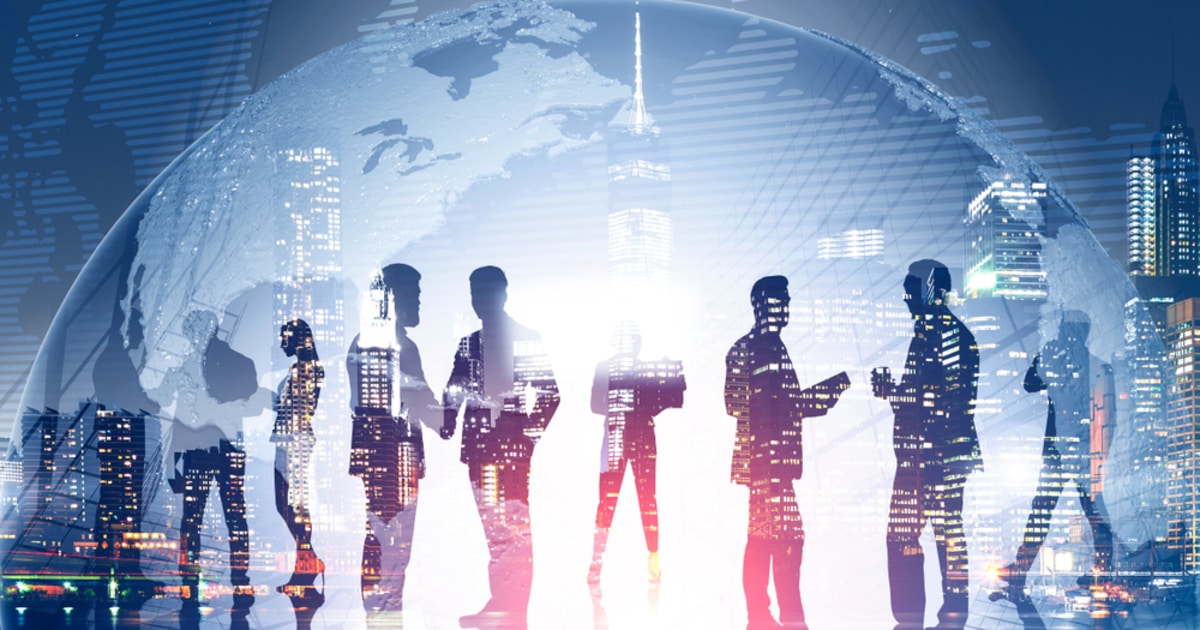 In a conversation with CNN’s Julia Chatterley, Brad Garlinghouse discussed everything XRP and Ripple-related. He said that this year, the company had experienced significant growth. Despite the pandemic, Ripple had managed to remain successful in its industry, as there has been increased adoption of its services through more use cases of XRP, XRP Ledger, and RippleNet. Additionally, more customers have been onboarded this year, as was expected on a year-to-year basis.

Why XRP tokens are so great

This year has also seen rapid growth from Ripple’s native token, XRP. The cryptocurrency managed to hit a two-year high in 2020 and has rallied bullishly alongside Bitcoin (BTC) and Ethereum (ETH). According to CNN’s Julia Chatterley, on a 12-month period, BTC has climbed 162%, XRP 186%, and ETH 304%.

Brad Garlinghouse added that XRP was representative of speed, scalability, and incredibly low transactional cost and that this was the main target overall. He said:

“It’s not just about payments, maybe it’s about ensuring efficiency. There is a lot of transactions out there, and the core of any efficient blockchain is allowing two parties to transact without that middle transaction that reduces cost and improves speed.”

In explaining what Ripple’s goal as a fintech firm was, Garlinghouse clarified:

“Ripple is to payments, what Amazon is to books. My vision for Ripple isn’t just cross-border payments, the underlying vision is how we do things to enable the Internet of Value. To enable value to the way information moves today.”

What is in store for Ripple in 2 years?

The Ripple CEO was probed to share what he envisioned for the fintech company in two years. He said that he hoped that geographically speaking, Ripple will remain in the United States, as it is still a proud US company. Garlinghouse added:

“I certainly think that by then (in 2 years), we will have the regulatory clarity and certainty that we have sought and that countries like the UK, Japan, and Singapore have.”

Most of Ripple’s clientele base, namely 95% of it, is based outside of the United States, according to Garlinghouse. He said that US companies were still awaiting clarity from the US Securities and Exchange Commission regarding cryptocurrency.

Despite this, he added that he was certain that Ripple will undergo dramatic increases in volume and growth rates, with emerging technologies like the XRP Ledger being applied to more use cases over time.

Garlinghouse hinted that in addition to more cryptocurrency regulatory clarity in the US, it was likely that in two years, Ripple will be in the public markets, as he was asked whether or not Ripple will conduct an initial public offering (IPO) over time.