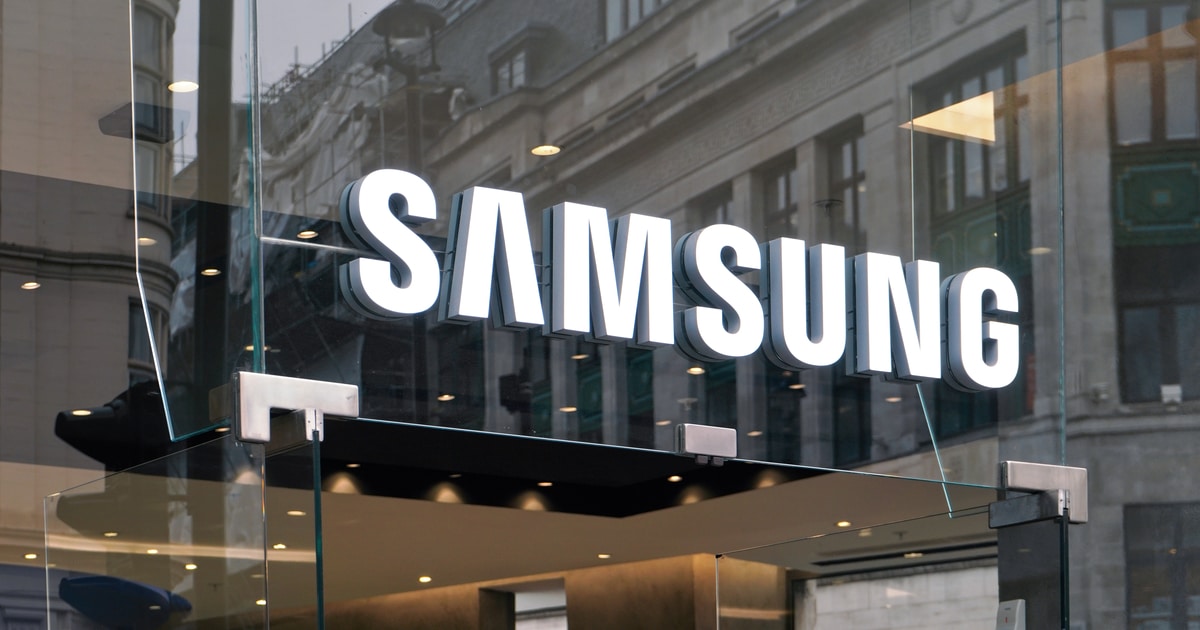 The listing is set to go live on July 7, 2022, on the Stock Exchange of Hong Kong ("SEHK"). The ETF sets the listing price at HKD15, board lot size of 50 units, price per lot is HK$750. The ETF is expected to be the first global APACblockchain ETF in Asia, whose management fees will be charged 0.85% per annum.

Samsung said the new ETF is "a simple tool that can help investors investing in Metaverse related industries in APAC ex NZ." According to the company, the categories that will be considered may include but are not limited to augmented reality/virtual reality, artificial intelligence, social media, online gaming, digital transactions, devices, platforms and content.

As of now, the company has not shared an official announcement for the details of its top 10 holdings.

As Metaverse business is in a vast and rapid developing stage, 3172.HK as an actively managed portfolio can grasp the investment opportunity in a "time to market" manner.

Samsung has also further stated that it is considering plans to list Amplify’s some other flagship ETFs in the Korean and overseas markets. The Korean investment company revealed that it is assessing a way to list Amplify CWP Enhanced Dividend Income ETF, in Korea or Hong Kong.

Samsung has been showcasing its growing interest in the crypto space with the release of its new flagship phone Galaxy S22 Ultra, Blockchain.News reported.

The South Korean electronics company announced that the S22 Ultra is equipped with a crypto wallet and users would also be able to store ID documentation and keys in digital format.

The electronics giant said that the new features in S22 Ultra are set to release later in the year first in South Korea before expanding globally.

Additional features that come with the new digital ID feature include storing documentation such as national IDs, driver’s licenses, digital debits and credit cards, and digital keys for houses and cars.