Samsung Asset Management Co., Ltd., a Seoul-based investment arm of Samsung Group, announced on Thursday that it plans to list a Blockchain exchange-traded fund (ETF) on the Hong Kong Exchange (HKEX) in the first half of this year, according to the Korea Economic Daily. 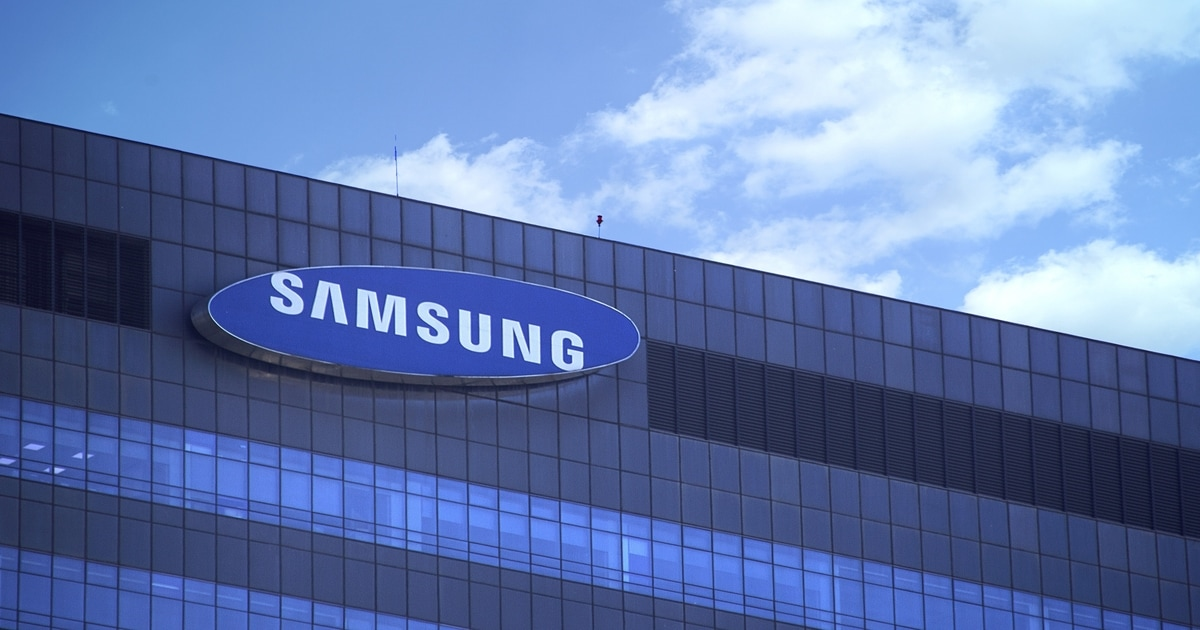 The Samsung Group’s investment subsidiary said that the new investment product is the first ETF that will track cryptocurrencies and blockchain tech companies listed in Asia.

The listing plans follow the Samsung asset management company’s acquisition of a 20% stake in US ETF sponsor Amplify Holding Company LLC, an Illinois-based ETF provider, in late March. Samsung said that, as a result, it has secured exclusivity to offer Amplify products in Asia through a $30 million deal.

Samsung Asset Management stated that it plans to brand the new ETF under its company’s name. The asset manager further mentioned that it will list the new ETF alongside its five existing ETFs on the Hong Kong Exchange, which track the performance of major companies such as global semiconductors; FANG+, Facebook, Apple, Amazon, Netflix, Google (Alphabet) and others; Asia-Pacific publicly traded equity real estate investment trusts (REITs); Chinese internet companies; and crude oil.

Samsung Asset Management said that the new ETF’s listing in the Hong Kong stock market will be Asia's first public blockchain ETF that includes cryptos. However, the asset manager disclosed that the new ETF will not list on the South Korean Stock Market in the near term because of the country’s regulations on crypto investment.

Samsung further stated that it is considering plans to list Amplify’s some other flagship ETFs in the Korean and overseas markets. The Korean investment company revealed that it is assessing a way to list Amplify CWP Enhanced Dividend Income ETF, in Korea or Hong Kong.

Samsung, the South Korean technology giant and creator of the Galaxy smartphones, is becoming a major driver of Bitcoin, crypto, and blockchain adoption.

Cryptos stored on a smartphone-based wallet give users control over their private keys as the new technology removes reliance on external exchanges. This is a significant way in which Samsung is putting the power of Bitcoin, cryptocurrency, and blockchain in people's hands.