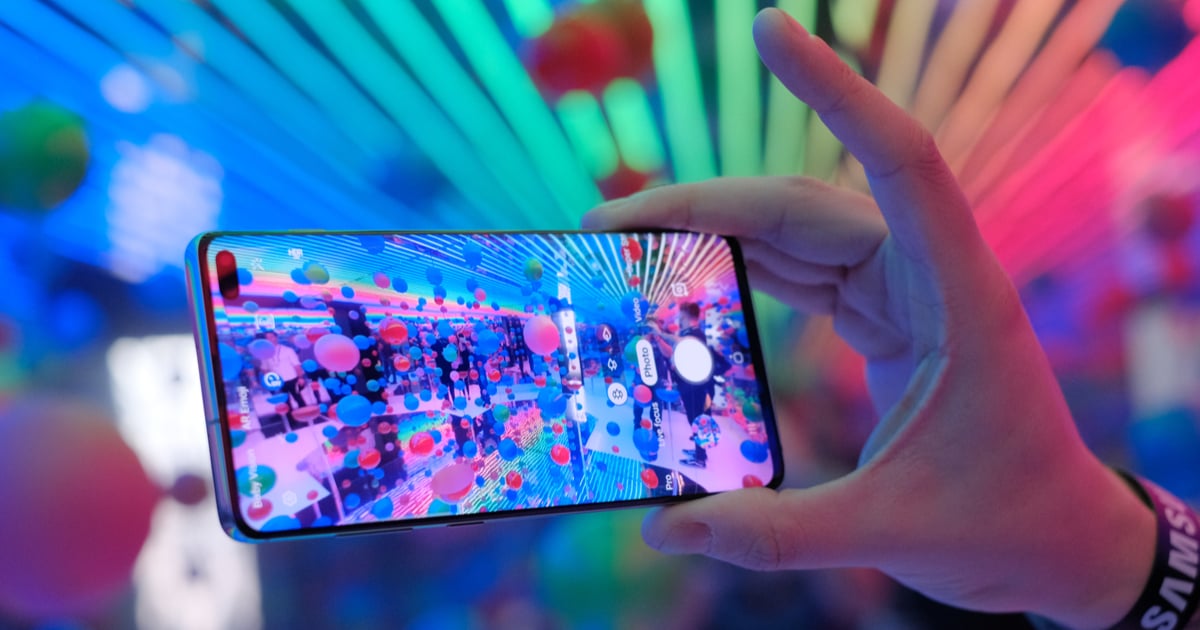 Samsung’s Galaxy S10 range launched in March with the “Blockchain Keystore” feature offering the storage of cryptocurrencies and transactions for Ether and ERC-20 tokens. Samsung recently added Bitcoin to the Blockchain Keystore, on the blockchain-enabled smartphones.

The newly added bitcoin features to the developer kit are available on the S10 models, as well as the Note10 and Note10+ devices.

The blockchain features are currently only available in South Korea, the United States, Canada, the United Kingdom, Germany, Spain, and Switzerland.

According to the information on the Samsung Developer’s website, cryptocurrency Klay launched by the Korean messaging app, Kakao is supported as well.

Samsung is still in the process of developing a blockchain mainnet based on Ethereum and may release its own token in the near future.