Russia Might Resort to Bitcoin Mining as Sanctions Continue to Bite

Based on the ripple effect of sanctions slapped on Russia because of its ongoing invasion of Ukraine, Russia continues to be starving for foreign currency. It might make Bitcoin mining an alternative to bypass sanctions. 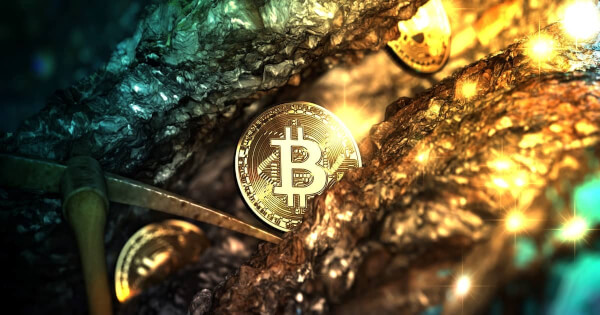 Nevertheless, Russia might take the Bitcoin (BTC) mining route based on its rich resources so that it gets out of the woods, as reported by Bloomberg.

David Carlisle, the director of policy and regulatory affairs at Elliptic, explained:

“It wouldn’t be a stretch for the Russian government or certain sanctioned entities to look to mining as a way to get access to Bitcoin. They could be translated to goods and services or just hard cash.”

Countries that are already facing sanctions like Iran have turned to crypto mining. For instance, nearly 4.5% of BTC mining happened in the nation in 2021, generating $1 billion in revenue.

Therefore, Iran is converting its sanctioned energy into hard currency and Bitcoin, and Russia might borrow a leaf.

Nevertheless, French Finance Minister Bruno le Maire recently disclosed that the European Union (EU) is looking at ways of ensuring that Russia would not bypass sanctions through crypto.

President Vladimir Putin’s administration has shown receptiveness to crypto-related activities despite a firm stance by the nation’s central bank. For instance, the Russian Finance Ministry suggested that crypto should be regulated, not banned.

Analysts have noted that Bitcoin is emerging as the global digital collateral based on the Russia-Ukraine war.

This is founded on the fact that both Russians and Ukrainians use cryptocurrencies like Bitcoin for offshore transactions based on the geopolitical turmoil witnessed.