Cryptocurrency and stock trading application Robinhood stated that it will start the beta phase of cryptocurrency wallets in mid-January 2022, during which customers on the waiting list will be allowed to deposit and withdraw Bitcoin, Ether, Dogecoin, and other tokens. 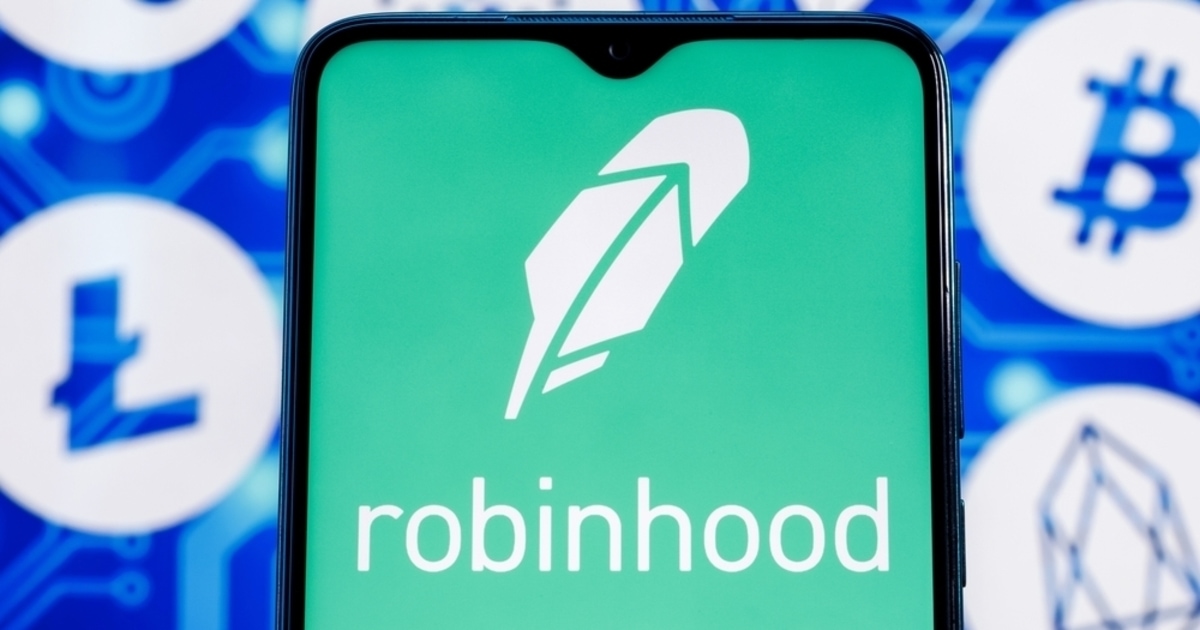 As reported by Blockchain.News on November 11, Robinhood Markets announced that 1.6 million people are on the waitlist for its cryptocurrency wallet.

In September, zero-commission financial trading platform Robinhood conducted a low-profile test of new crypto wallet features for its customers, which will allow users to send and receive cryptocurrencies.

Robinhood used dogecoin for the first alpha transfer on November 22. In its first generation of tests, Robinhood received valuable feedback from customers that would help make improvements in the beta stage to provide more first-class services.

According to official documents, the Beta version launched this time is mainly aimed at security; the clarity of network/gas costs; and the improvement of education.

Some additional security features will also be introduced, such as multi-factor authentication.

The clarity of gas fees allows users to quickly obtain information related to on-chain transactions in a simple and easy-to-understand method. In addition, there is still no commission in cryptocurrency transactions.

They also provide educational content in advance to help users understand the process of transferring cryptocurrency at any time, and to explain professional terms such as "network fee" and "transaction ID".

"While some say 2021 is the year that crypto went mainstream, the truth is that most people are still familiarizing themselves with the asset class and how to navigate the blockchain."

Half a month ago, Robinhood, announced on December 14 the acquisition of Cove Markets, a cross-exchange trading platform, by joining Robinhood crypto.

Cove Markets is an API platform that enables users to trade on multiple centralized exchanges and manage aggregated financial data, making it easier for users to manage their encrypted accounts.