Ripple’s Token Outperforms Bitcoin and Ethereum, Why XRP Price Surged 110% in a Week

Ripple has emerged from the shadows, with its bullish run that saw its XRP token more than double in price within a week span. The increasing momentum of XRP has shocked the crypto industry and taken many by surprise. 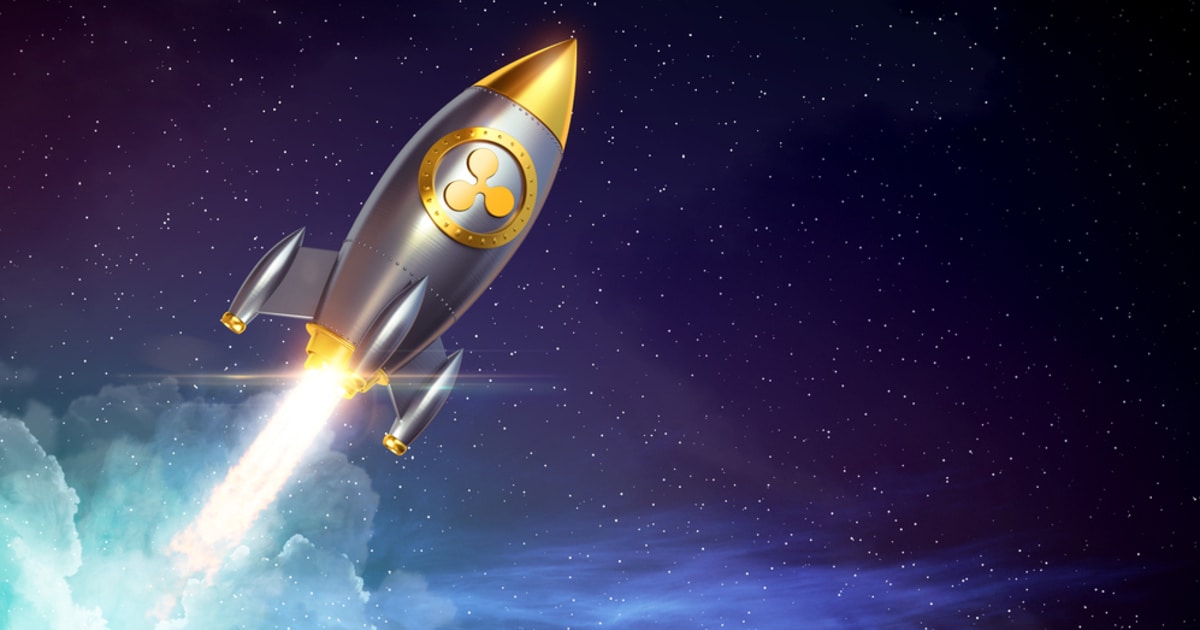 Currently, it seems as though Ripple’s price run is far from over, as fundamental factors are backing its rising adoption.

Although XRP's gains on the market are far from reaching its all-time high of $3 that was achieved in 2017, the digital asset has been doing well lately. Within a week, Ripple has recorded gains that saw its token more than double in price, surging by 110% on CoinMarketCap.

On a monthly perspective, the cryptocurrency has more than tripled in value, as it began the month of November at lows of 20 cents. In comparison with Bitcoin and Ethereum, which have both recorded weekly gains of 10% and 20% respectively, Ripple has had the best run of the three cryptocurrencies.

On Coinbase exchange yesterday, Ripple’s token price topped $0.90 per token, to the excitement of investors. However, minutes after, the coin exchange crashed, dragging XRP’s price down with it. With Coinbase’s systems currently back in operation, Ripple has since recovered on the exchange, rallying solidly.

Another indicator of XRP’s strength is that currently, it has reclaimed its position as the third-largest cryptocurrency by market capitalization, making it only second to Ethereum in terms of altcoins. Previously, Tether (USDT) stablecoin had managed to snag its ranking, but the title has been reacquired by Ripple.

Market experts have indicated that Ripple’s price run is far from over and that it will be sustainable. According to analysts, Ripple’s rally this time around is backed by “legs,” signifying that the price is going to climb higher before a pullback. Additionally, the Relative Strength Index (RSI) has indicated that currently, the crypto market is in bull territory.

This is not surprising as Bitcoin’s recent run to its all-time high seems to have triggered positive and solid price actions from altcoins as well. Speaking about how Bitcoin has been trending lately and that this bullish momentum is far from over, Paolo Ardoino, the Chief Technology Officer at Bitfinex, shared with Blockchain.news:

“Crypto markets have seen volatility over the past 24-hours. As volumes on Bitfinex exceed US $1B, the rally in cryptocurrencies appears poised to continue. Bitcoin’s path towards acceptance as an established asset class is gathering momentum.”

Recently, Ripple has also looked to expand its services and clientele base by working with central banks. It has already made it publicly known that it is in collaboration with the Bank of America, for starters.

Currently, the blockchain firm is actively looking to promote its XRP Ledger services to central banks so that they can issue types of stablecoins, which are essentially digital currencies backed 1:1 with fiat currencies.

In addition, XRP has been incredibly touted as a bridge currency between CBDCs and other digital currencies and Ripple has been partnering with financial services firms and banks to develop solutions using XRP.

Currently, there is a job application posted by the US-based blockchain and crypto firm, in search of a senior bank director for central bank engagements. Per the announcement:

“Ripple is looking for a leader to lead our strategy, partnerships and project work with central banks around the world with an initial focus on supporting their central bank digital currency (CBDC) initiatives on XRP Ledger.”

Bank adoption of CBDC will also drive the bull market

As central banks worldwide have increasingly explored the idea of issuing central bank digital currencies, this will undoubtedly legitimize the crypto industry more, painting it in a good light.

George McDonaugh, the Managing Director and co-founder of crypto and blockchain investment firm KR1, provided some expert insight and confirmed that CBDCs will be good for digital assets. He shared with Blockchain.news:

“The narrative from Central Banks around the adoption of digital currencies and major investment institutions diversifying into Bitcoin is driving the current interest and bull market, a narrative we expect to continue in the future.”