Retail interest in the Bitcoin (BTC) market has been down-trending. On-chain analyst Will Clemente confirmed:

“Retail interest in Bitcoin is pretty much gone since the Spring. Big boys running the show now.” 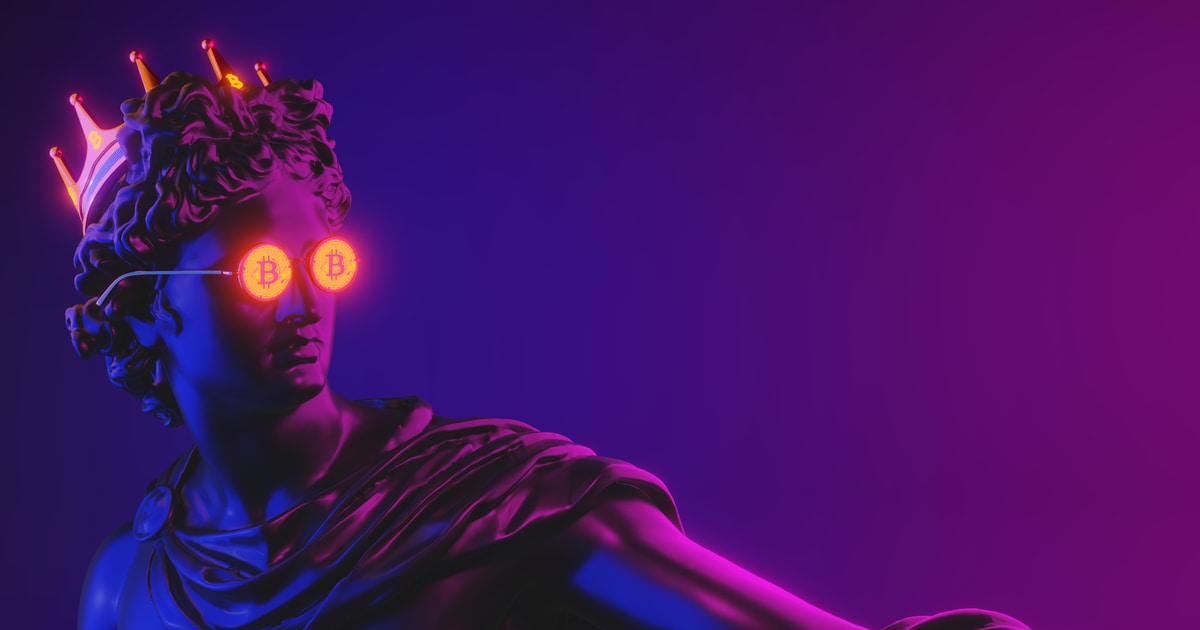 CryptoQuant CEO Ki Young Ju echoed these sentiments and noted that Google search volume for the leading cryptocurrency had reached an annual low. He explained:

“Google search volume for Bitcoin just hit a year-low. If you're still interested in crypto, you might have a belief in the future of the crypto market. Historically, the remaining folks until retail interests bottomed out eventually have won this game.” 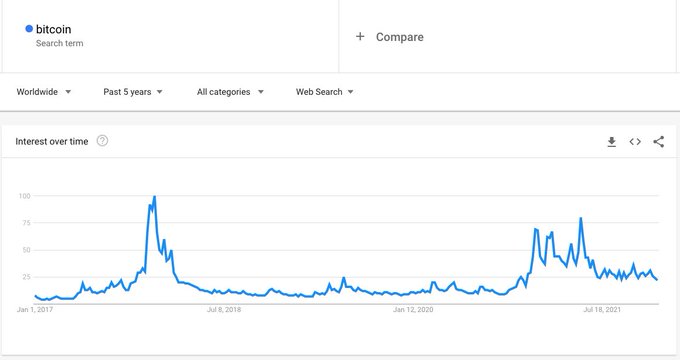 Despite holding above the psychological price of $50,000 over the Christmas weekend, the scenario is not the same because Bitcoin’s price was hovering around $47,303 during intraday trading, according to CoinMarketCap.

Reportedly, this price drop was prompted by significant liquidations by at least 165,000 traders on December 28.

Raoul Pal, the Real Vision CEO, added that the plunge in Bitcoin price was linked to profit-taking tendencies by institutions as the year edges to a close. Therefore, they were liquidating their BTC investments to lock in profits.

Bitcoin’s dominance also nosedived to 40%, nearing historic lows of 36.7% recorded in January 2018. This trend could be linked to some investors eyeing the altcoin season.

Nevertheless, older coins on the BTC network are being held firmly because they are not being sold. Clemente stated:

“The average age of the BTC being spent is declining. Smart money (older/more experienced market participants) sell tops, not bottoms. The last few weeks they haven't been selling.” 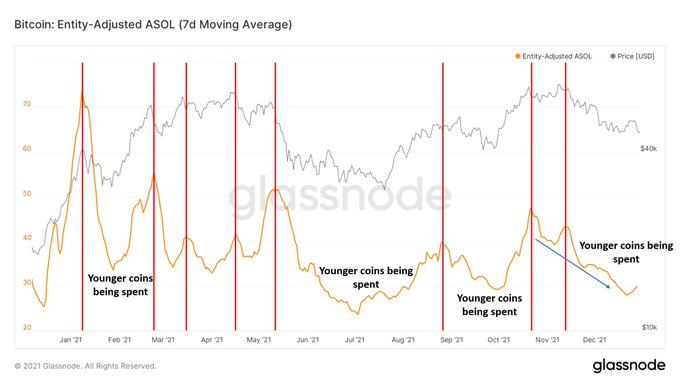 With Bitcoin trading below the psychological price of $50,000 on New Year’s eve, it remains to be seen how the leading cryptocurrency plays out in the new year.