Retail Accumulation May Account for Why Ethereum Maintained Support at $2000

Ethereum (ETH), the world’s second-largest cryptocurrency by market cap is fighting to maintain support at the $2,000 psychological level as the market continues to see sell-offs after the digital currency soared to an all-time high (ATH) of $2,152.45 about 5 days ago. 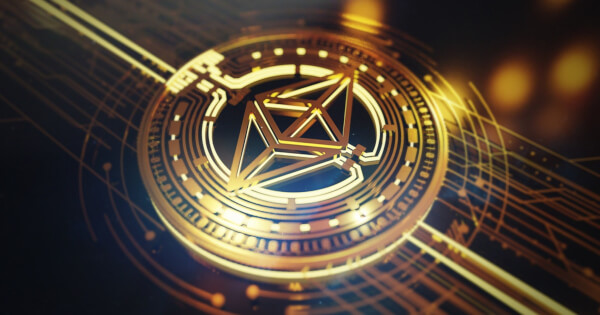 Ethereum’s high network fees are still relatively existent but the network’s backing from the payments giant, Visa Inc which is designing a system whereby clients can settle USD Coin (USDC) transactions through the blockchain has had a tremendous impact on the coin as investors push it to a new high.

Another defining factor in Ethereum’s reign as one of the world’s most valuable coins remains its use in decentralized finance (DeFi) applications, serving as one of the core foundations for smart contracts irrespective of the competition that abounds in the DeFi ecosystem.

Ethereum’s resilience to stay above the $2,000 price level may be influenced by the subtle accumulation of Ether by smallholder investors. On-chain data from Glassnode reveals that the Ethereum number of addresses holding at least 0.01 coins just reached an ATH of 13,820,425 earlier today. This is a prove that though there are sell-offs in the market, a corresponding accumulation is also ongoing, helping to maintain a relative equilibrium.

The factors aligning in Ethereum’s favour might be bearish in the short term, but when combined with the anticipated EIP 1559 upgrade that will introduce deflation and the eventual launch of the Ethereum 2.0 Proof-of-Stake (PoS) blockchain, the longer-term prospects are ultimately bullish. Seasoned investors including Mark Cuban have expressed that Ethereum has the possibility to dwarf Bitcoin in the near term.