Property or Not? Bitcoin Thieves Released Because “Bitcoin is Not Property”

A Russian Court recently ruled a Bitcoin theft case as innocent, stating that Bitcoin was not considered property. The victim sought restitution, after being robbed of 100 Bitcoins. If this case were to be tried in another country, the jurisdiction would have ruled it as a felony. 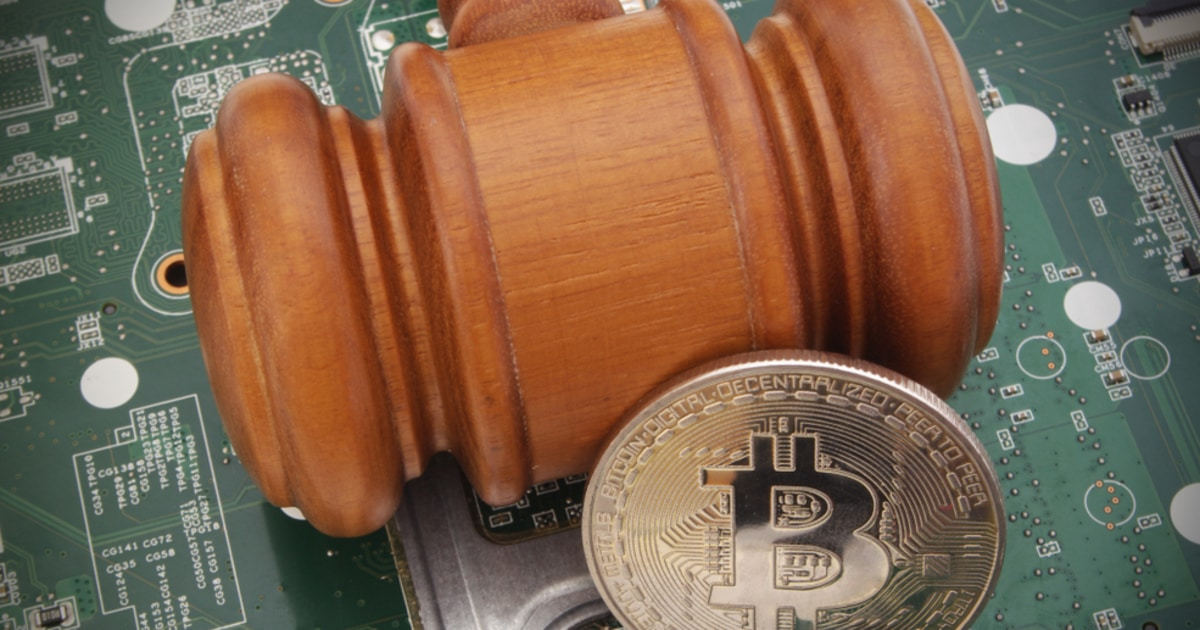 However, the Russian court dismissed the motion, stating that Bitcoin was a virtual currency and therefore does not enjoy the same property protection as other types of assets.

The Petrograd District Court of St. Petersburg argued that the culprit, Peter Piron, was innocent and not charged for cryptocurrency fraud. The pretext was that the court declared the claim to be unrecognized under Russian law since virtual currencies are not recognized in Russia.

As previously reported by Blockchain.News, prior to this time, Russia was perceived to be making moves in setting up a better regulatory framework around cryptocurrency; one could say that the disposition of the Russian government towards cryptocurrencies remains unclear with several ministries, and the central bank is alleged to be working towards agreeing to a ban on cryptocurrency.

In other news, Russia's State Duma openly declared that he hated cryptocurrencies as a whole, whether it be Bitcoins, Ethereum, Ripple, etc. If it was not in Ruble, Russia's official currency, or currency issued by a state, he stated that Russia's government would not be open to adopting it.