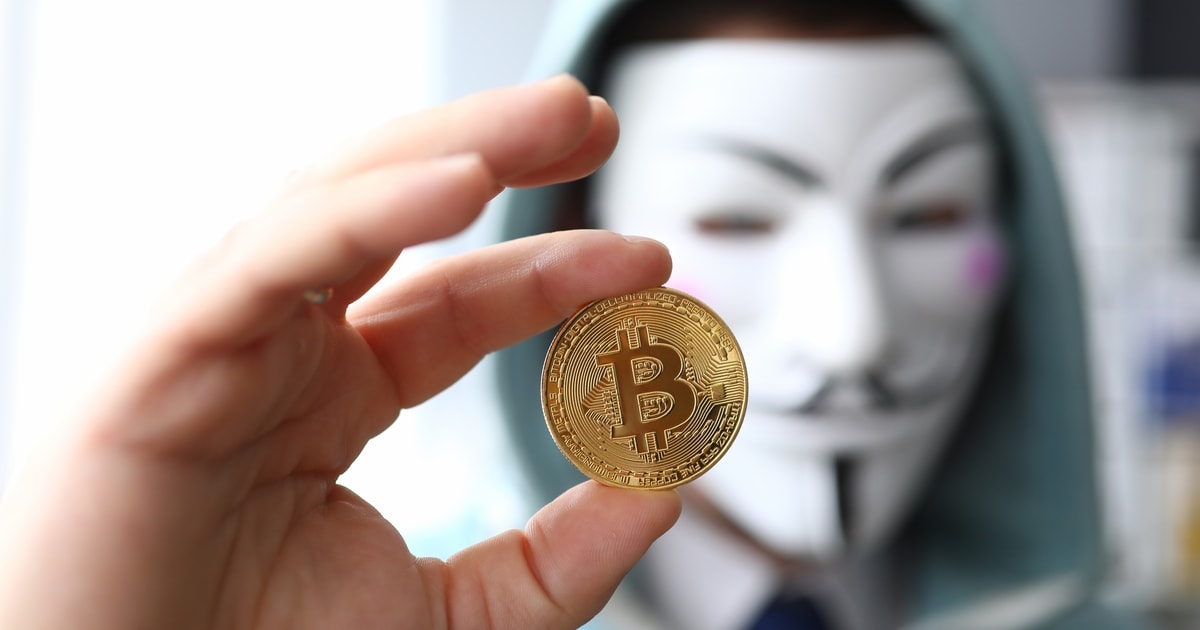 Crypto Titans is an interview series created by CoinMarketCap to explore the minds of progressives within the cryptocurrency community. Recently, they interviewed with Sunny King, the inventor of proof – of – stake consensus mechanism and Peercoin, Primecoin, and most recently, V SYSTEMS. Despite his wishes to remain private, King shared his crypto origin story and how he planned to radicalize Bitcoin back in 2011.

King’s initial interest in the Bitcoin design began in 2011, where he studied the complexity of Bitcoin and ways to improve it.  “Peercoin was my first design to tackle the energy issue of Bitcoin. Peercoin eliminated energy consumption for consensus by introducing proof-of-stake consensus.” He went on to explain that his second design, ‘Primecoin,’ addressed the energy issue by applying smarter original proof – of – work as opposed to hash cash.

When asked about the challenges he faced in his decision marking or potential failures he encountered, King replied that his approach was to learn from others; his influences came from the experiences of Steve Jobs, Elon Musk, and even General Magic’s AMD. Furthermore, his ideology on crypto remains that ‘it brings about a new class of private property I call “strong private property.” Even though they are virtual assets rather than real assets, it is more and more accepted that the line between the virtual and the real has blurred.”

Given the rapid adoption of Bitcoin, King’s advice to newcomers in the industry is to ‘experience it first - hand.’ He urges not to store purchase coins in exchanges via brokers but rather to use custodial wallets appropriately and learn the intricacies of ‘brain wallets. Principally, this will endorse the learning of risk management, practical self – responsibility, and accountability.

King even went on to tackle the debated topic of whether the industry has evolved into two distinct branches of development, one being decentralized and the other as general technology infrastructure for diverse applications. His response, “Cryptocurrencies have a culture for freedom and deregulation. However, blockchain, in general, would likely have wider use in society as a technology platform — but the two branches are still closely connected.”