Peter Schiff is not happy with Grayscale investments’ national ad campaign that aims to push for more awareness of cryptocurrencies and to promote the mainstream adoption of Bitcoin and Ethereum. 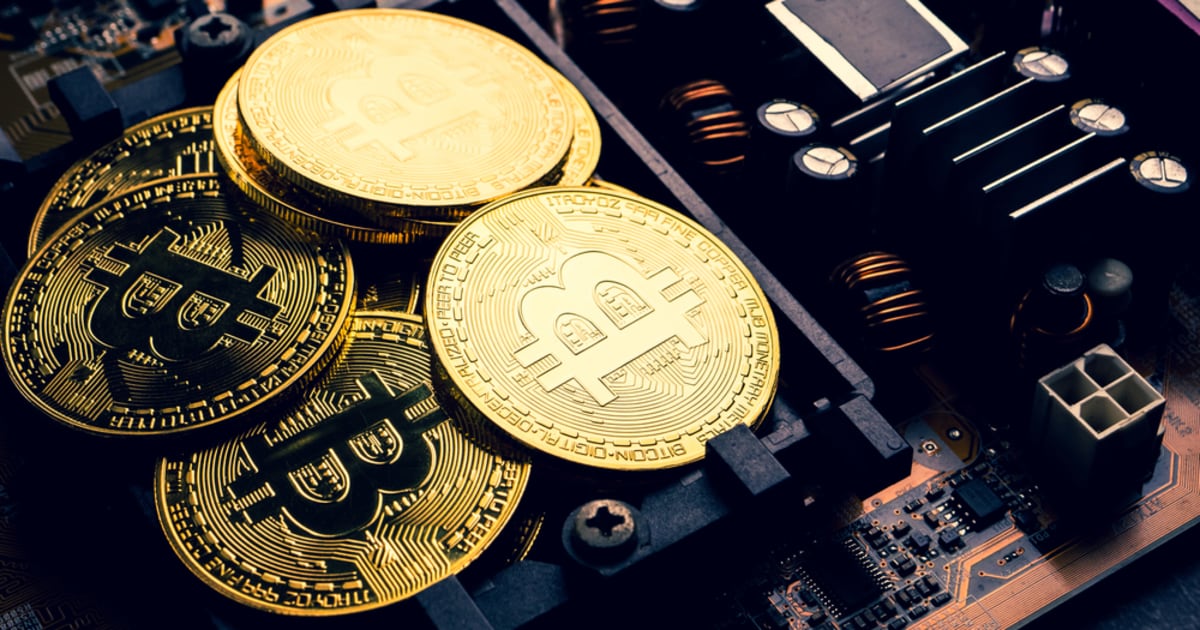 Peter tweeted that despite a massive TV ad campaign to pump the price, the Grayscale Ethereum Trust just experienced its lowest price drop since March and has fallen over 80% since its June high.

Peter Schiff has faulted Grayscale Investments crypto asset management company for failing to push the shares of its Ethereum Trust with its massive national TV ad campaign. Schiff thinks that Grayscale Ethereum Trust’s poor performance is like a major indicator for the more popular Grayscale’s Bitcoin Trust that was also featured in the same campaign.

Similar to what Schiff has said, Grayscale Ethereum Trust (the trust named, ETHE) took a significant beating over the past few months, falling over 80% from its June high when investors were willing to pay more than 1,000% premium to buy Ether.

The rapid decline began when a huge amount of ETHE shares became available for trading on the secondary OTC markets after the expiration of a year-long lockup period. On Tuesday, 8th September, ETHE share price sits around $49.2, the lowest level since the March crypto crash.

With the ETHE premium goes down, Schiff insists that it is a sign of “waning demand.”

Peter Schiff, the well-known gold investor and the Euro Pacific Capital CEO, has been known for a long-time criticizing Bitcoin, claiming that it is not a good investment and calling it a pyramid scheme.

His son, Spencer Schiff, recently began investing in Bitcoin. But Schiff complained about his son buying more Bitcoin against his advice. Schiff began a poll asking his followers on Twitter if they want to follow his advice or his son’s.  The poll showed that the majority of the Twitter community appeared backing his son.

Schiff continued his anti-Bitcoin narrative, stating that his “concern is for older (investors) who will lose a lot more, and who don’t have enough years left to make back what the loss.”

The poll came a few weeks after Schiff had asked the Twitter crypto community to send his son some Bitcoin for his 18th birthday.

According to JPMorgan Chase research, older investors tend to favor gold and bond funds, while millennials lean towards crypto and tech-related investments. Older generation investors appear to align more with gold, traditionally viewed as a safe-haven asset. On the other hand, millennials embrace crypto and tech-related investments more, despite volatility and other risks associated with cryptocurrency.