Crypto industry leaders on Wednesday discussed the landscape change amid the market downturn over the past half year. 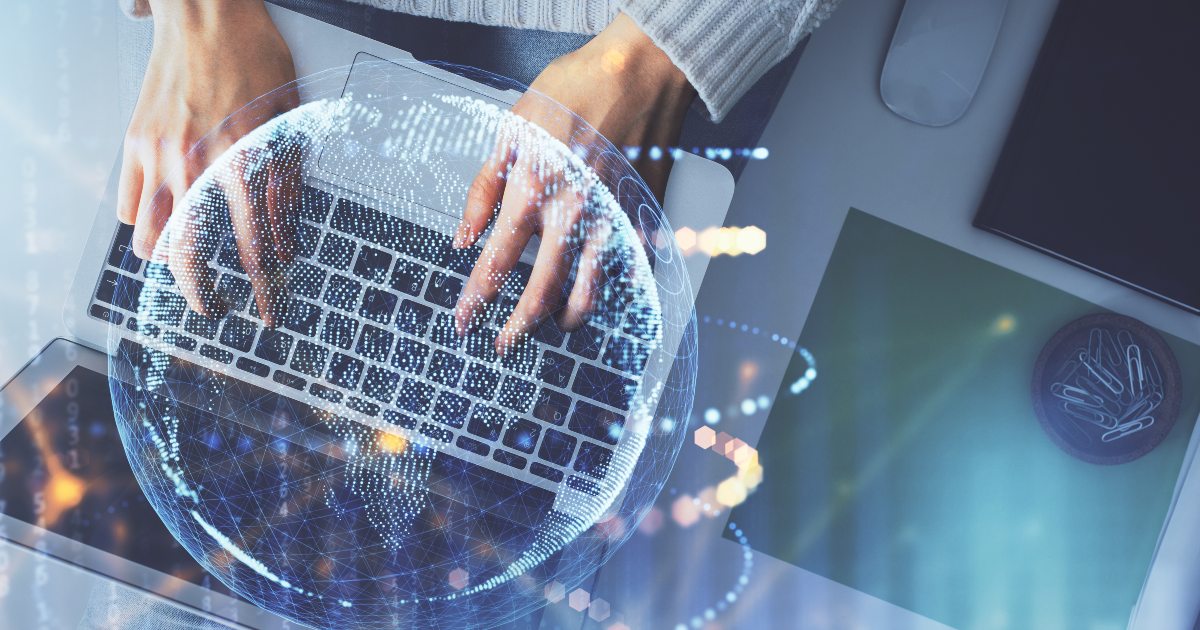 Chain reactions have been triggered after the crash of LUNA/Terra in May. Amid the so-called crypto winter, the subsequent market meltdown resulted in shutdowns among crypto institutions, such as the declaration of insolvency by crypto lenders Three Arrows Capital (3AC) and Celsius Network.

The industry has been widely discussing the consequences in the crypto space over the past 12-18 months.

Speaking at an online forum Wednesday, industry leaders in digital assets discussed the ongoing paradigm shifts of the ecosystem in terms of blockchain, digital assets, cryptocurrency and Web 3.0.

“I think the paradigm shift to takeaway is that, as amazing of the blockchain technology, as it’s kind of revolutionary as cryptocurrencies, I think the industry itself that has a long way to go in terms of being a stable and globally scalable platform,” said Jehan Chu, founder and managing partner of Kenetic, adding “there are lots of lessons to learn, and continue to learn these lessons.”

Chu said the institutionalization, maturation and evolution would be integrating and undergoing a hybrid combination of Web 2 and Web 3 in terms of business and tech sides.

In addition, the ecosystem would transform into a fully decentralized, fully open, decentral-mediate situation. Still, he added that this possible scenario would take time rather than fulfil in the short term.

Meanwhile, Alfian Sharifuddin, managing director of DBS(Hong Kong) Ltd., suggested a centralized platform deal with crypto trading would also be sustainable from the perspective of the banking sector as it is more “safe” than other institutions.

Sharifuddin said DBS received approval to roll out a crypto trading platform from the Singapore regulator, allowing them to occupy an advantageous position by boosting the confidence of investors to trade in a trust-worthy institution.

The head of Technology and Operation (Hong Kong and China) of DBS further elaborated that the underly technology of blockchain would be useful in pursuing the industry’s development in the banking sector for the long term.

As the concept of decentralized finance (Defi) can remove the limitation of an intermediate or settlement house to do the finality of settlement, which is a comprehensive process.

The cutting-edge technology will also free the time limit restriction that allows 24/7 transactions and enhance global transaction efficiency within seconds and universality.

During the webinar, participants also discussed how to deal with negative sentiment in the market, the balance between regulation and innovation, but also what kind of role a decentralized autonomous organization (DAO) should play.