Yellow Card Financial, a cryptocurrency exchange headquartered in Nigeria, announced on Monday that it has raised $40 million in a Series B funding round. 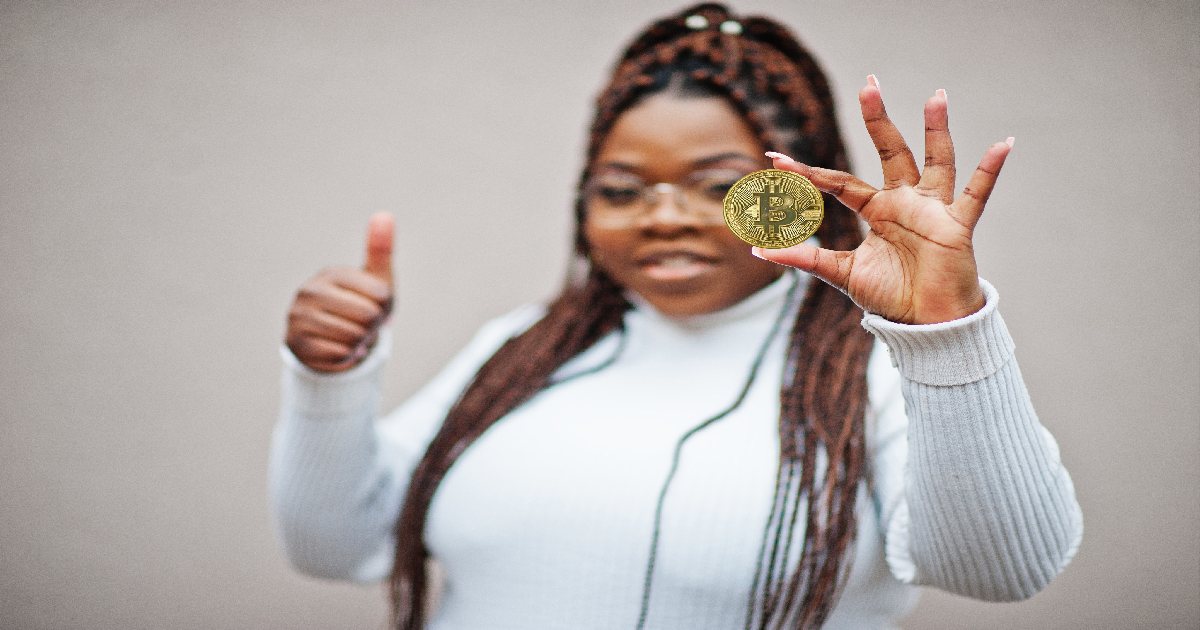 Chris Maurice, the CEO and co-founder of Yellow Card, said the fundraiser is the product of relentless hard work towards a common goal. “This fundraise in this market not only showcases the resilience of our team but also reiterates the appetite and necessity for cryptocurrency in Africa," the executive said.

Since launched in Nigeria in 2019, Yellow Card’s team, based across 21 countries, has sought to make Bitcoin, other cryptocurrencies, and stablecoins accessible to anyone in Africa.

In August 2021, Yellow Card raised $15 million in its Series A funding raise. Since then, the firm has achieved significant milestones including, growing its footprints from 12 to African 16 countries; making significant hires; granting stock options to every full-time employee; launching Yellow Pay, a crypto-powered way to send value across borders; and surpassing 1 million customers in March.

The fundraising boom in Africa’s crypto space shows no sign of slowing down. Funds worth $91 million were raised in the first quarter of this year alone. The fundraising streak spilt over into the second quarter, which saw four fundraising rounds deliver another $213 million.

As reported by Blockchain.News in May, Mara, a pan-African crypto exchange platform, raised $23 million with plans to invest in a suite of products targeting Nigeria, Kenya, and other African nations.

Likewise, Jambo, a crypto startup based in Congo, also raised $30 million in May to expand its business. In April, Afriex, a Nigerian-based fintech startup that operates a blockchain money transfer platform, raised $10 million for its cash transfer platform. In March, VALR, a South Africa-based crypto exchange, secured a $50 million Series B round led by Pantera Capital.

According to data from blockchain data platform Chainalysis, cryptocurrency payment value in Africa surged by 1200% to $105.6 billion in June last year from July 2020.

Despite the continued investment in the crypto ecosystem in Africa, the continent’s blockchain and crypto funding numbers are still small compared to other regions. The continent accounted for just 0.5% of total global blockchain funding but offers plenty more upside to potential investors.

Last year, Nigeria, Kenya, South Africa, and Egypt were the big “four” startup ecosystems that bagged most of the venture dollar inflows in the crypto space.

The high crypto adoption rates in Africa are fueled by increased interest in regulated digital currencies from central banks and the urgent need to include unbanked populations. Other factors also include peer-to-peer payments facilitating trade in informal and small business ventures as well as opportunities to lower the considerable costs of logistics and remittances on the continent.

All these factors are responsible for making blockchain startups attractive to investors. In short, Africa is embracing blockchain to revolutionize trade and finance and bolster financial inclusivity.

Cryptocurrency Giving People in Africa the Power Against Rising Inflation