Pan-African crypto exchange Mara announced on Wednesday that it has raised $23 million in funding to build a trading platform designed for Africans. 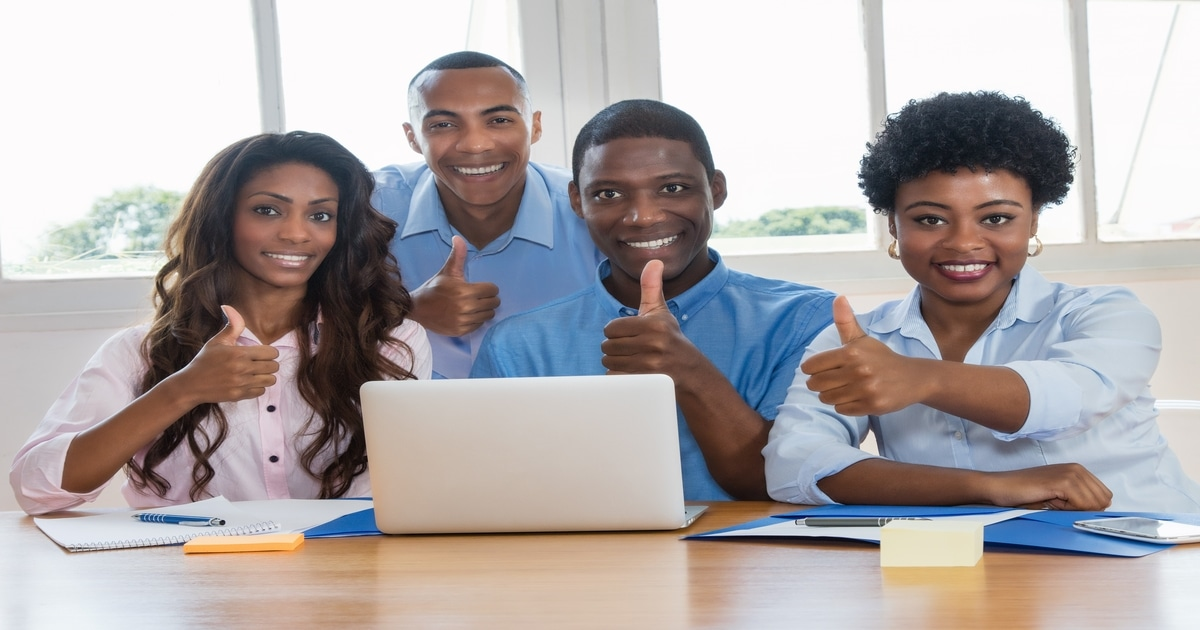 The launch of the Mara crypto exchange will happen when Sub-Saharan Africa is at a critical inflexion point. Political and economic uncertainty has led to the devaluation of fiat currencies across the region and as a result, prompting a dire need for a decentralized alternative.

Chi Nnandi, CEO of Mara, further elaborated on this and stated: “The inefficiencies inherent to the old 20th [century] centralized Sub-Saharan African financial systems have presented an obstacle to the proper development of Sub-Saharan individuals and economies for decades. A decentralized alternative (which will include but not be limited to finance, art, ownership, infrastructure, and business as a whole) will give Sub-Saharan Africans an alternative to these tired systems. Through this digital financial system — through this freedom — the region will find itself in a much stronger competitive position before other parts of the world.”

Mara said that it is developing a suite of products (such as a crypto wallet, an exchange platform, as well a Layer-1 blockchain network that deploys decentralized applications – DApps). Such products are designed to address various crypto-finance needs of the African audience while complying with local regulations.

According to the report, Mara has already built up to 80 employees, with 66% of them working in-house while the rest are outsourced developers.