Brazil registered a hike in records of companies and institutions claiming to hold some cryptocurrencies, according to a recent report from the Brazilian Tax Authority (RFB). 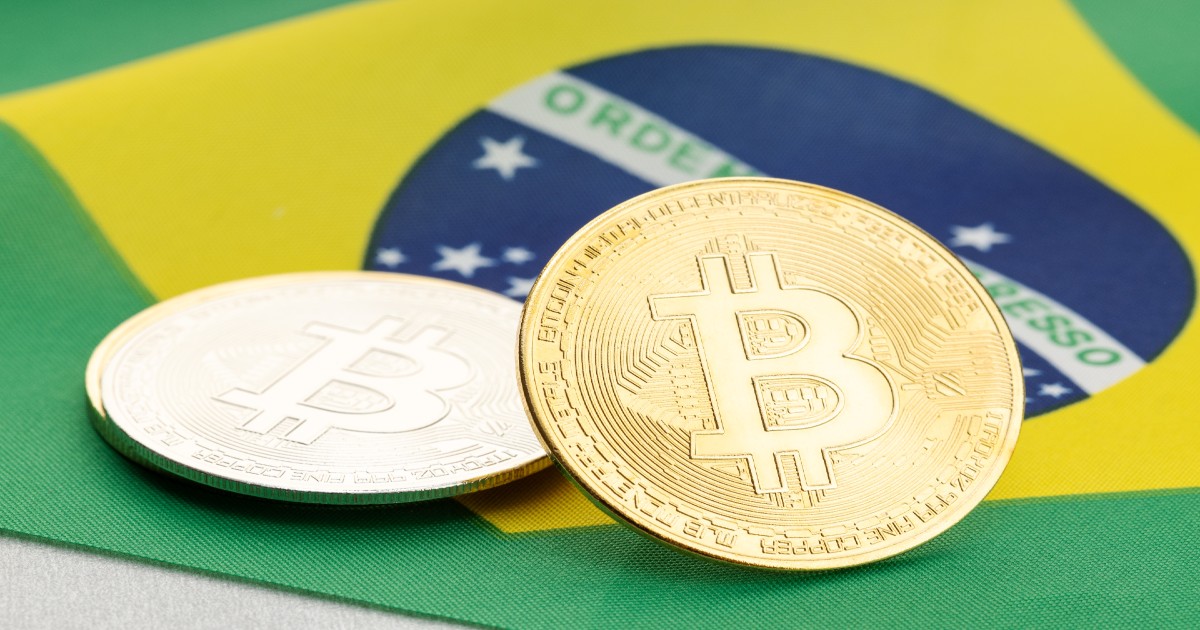 The report showed that more than 12,000 companies in Brazil admit to holding cryptocurrencies as part of their revenues. This is an increase compared to the 11,360 companies confirmed in July.

Although, the number of individuals confirmed to own some cryptocurrencies in the same month declined by 35,000.

The  adoption rates are still very much at the top, given that more than 1.3 million people registered.

Notably, this information was obtained from the mandatory monthly report from the RFB on the ownership of cryptocurrencies which gives a brief look at how the market is going so far.

Furthermore, the report also revealed that most significant volumes are moved using the dollar-pegged stablecoin issued by Tether, USDT.

Over $1.4 billion was moved using USDT covering 79,836 operations in August, with an average amount of almost $18,000 per transaction.

However, comparing the number of transactions executed in the same period, Bitcoin surpassed tether’s USDT, with more than 2.1 million transactions made using BTC.

Nevertheless, one thing worth noting is that the aggregated money involved was much less, holding out with an average amount of about  $130 per transaction.

While the cause for the crypto adoption in Brazil might be due to the issue the country’s economy is facing, which has made dollar-pegged stablecoins and digital assets appealing.

One positive way of looking at it is that it could at least push foreign crypto companies to the region. On Friday, crypto exchange platform FTX announced its partnership with Visa Inc. to continue expanding the rollouts of its crypto debit cards to 40 countries, including a number of Latin America.

Additionally, in August, a US-based leading provider of crypto solutions for businesses, Ripple, announced the launch of its crypto on-demand liquidity (ODL) in Brazil.

Authorities in the U.S and Brazil Disrupt Crypto Fraud Ring