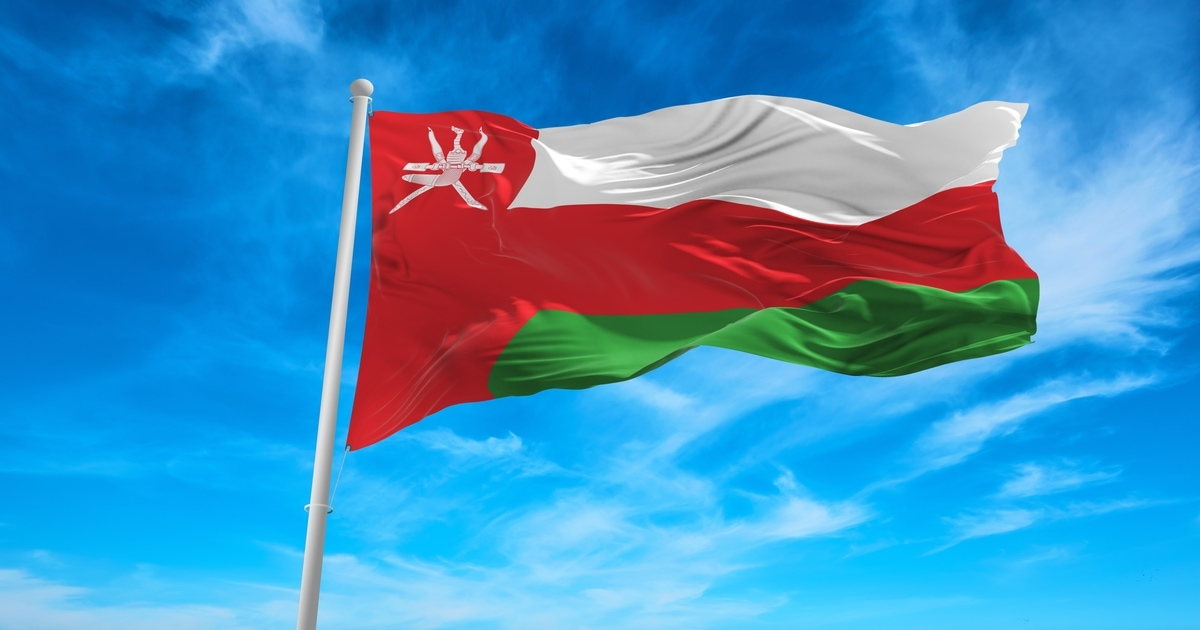 Crusoe is a U.S software firm based in Denver whose mission is to help the oil industry reduce routine flaring of natural gas.

Chase Lochmiller, the CEO and Co-founder at Crusoe Energy Systems Inc., said that Crusoe would open an office in Muscat, Oman, to help deploy mining equipment and power generators for capturing gas at well sites.

The MENA region (the Middle East and North Africa region) accounts for about 38% of the world’s gas flaring — the burning of excess natural gas from oil fields. The practice has faced increased scrutiny for worsening climate change and releasing harmful greenhouse gases.

“We’ve always felt it was important for us to have a presence in the MENA region, given its share of global flaring. Having the buy-in from nations that are actively trying to solve the flaring issues is what we are looking for,” Lochmiller stated.

According to the report, Crusoe held a workshop in Oman on Monday with the country’s biggest oil producers, including OQ SAOC and Petroleum Development Oman.

Lochmiller disclosed that the first Middle East pilot will be launched by year-end or early 2023. Although the drop in Bitcoin prices “certainly impacts our top-line revenue, it doesn’t impact any plans for growth and expansion,” the executive stated.

Crusoe uses excess natural gas from energy operations to power data centres and crypto mining operations. The firm, which keeps all coins it mines, focuses on creating shops in remote areas where it’s not economically feasible to build infrastructure to cut gas flaring.

Ismail Ibrahim Al-Harthi, senior manager of technology investments at Oman Investment Authority, said that in the past, the Oman government signed an agreement with the World Bank’s initiative to end routine flaring by 2030. Al-Harthi further disclosed that the Oman government invested in Crusoe early last year, then increased that stake with the April round.

“Oman is committed to reducing greenhouse gases in line with the Paris climate agreement,” Al-Harthi said.

Cryptocurrency has come under fire for being energy-intensive and reliant on burning natural gas. Crypto mining is considered an energy-intensive actitivities, and in most cases, fossil fuels are burned to create that electricity, contributing to global warming.

The use of flare gas to mine cryptocurrency has been regarded as a win-win solution, which means less natural gas is wasted, and crypto mining is not burning extra fossil fuels.

Some oil and gas companies, such as ExxonMobil, have been working with Crusoe Energy Systems Inc. to turn wasted energy (flare gas) into electricity used to power thousands of crypto miners.

However, the process is under environmental scrutiny. Some climate experts argue that the idea that Crusoe uses gas that would otherwise go to waste does not negate the fact that it burns fossil fuel to mine crypto.