According to local media reports, Russia’s Moscow Stock Exchange (MOEX) is drafting a bill aimed at making digital assets available for trading on the stock exchange as securities and directly as digital financial assets. 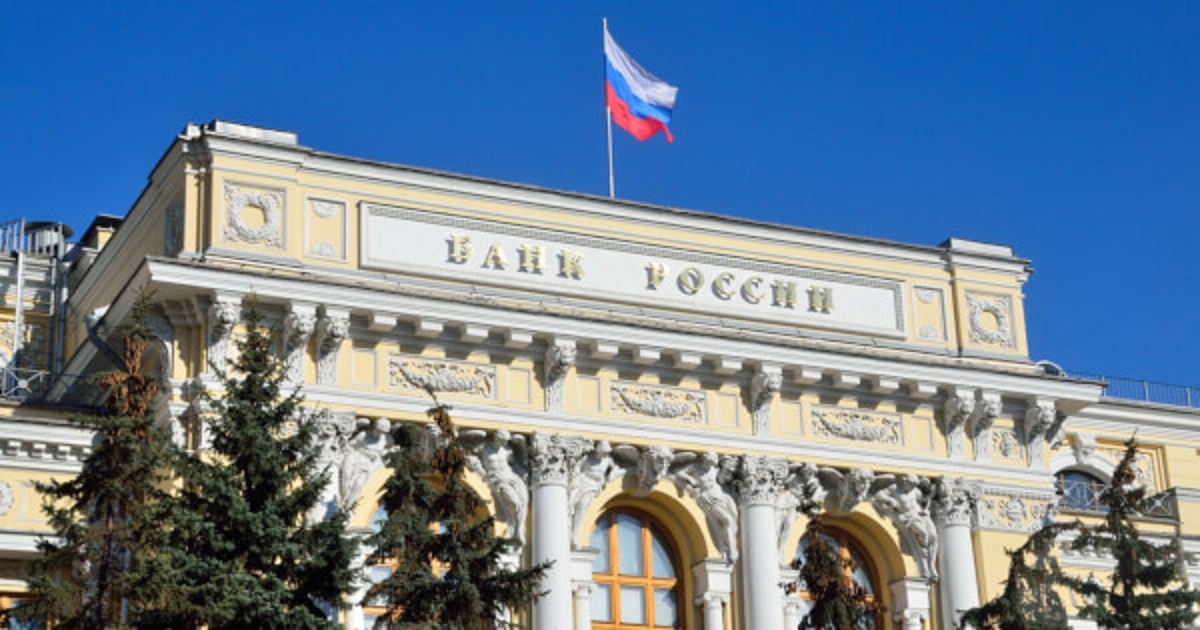 The bill states that digital assets will enter the financial market in two forms, one is digital financial assets (DFA) and the other is DFA-based securities transactions.

Sergei Shvetsov, Chairman of the Supervisory Board of MOEX, said at the 21st Century Financial Forum that：

“We want the market to make its own choice, blockchain accounting or depositary accounting, and if the law is passed, then Russian depositories will be able to accumulate digital financial assets on their accounts in the blockchain – as soon as the client needs the underlying asset, he will redeem the receipt to his account in blockchain and will receive the asset.”

The current economic landscape in Russia is forcing both the Central Bank and the Ministry of Finance to rethink their approaches to cryptocurrencies.

The Central Bank of Russia and the Ministry of Finance have reached an agreement to no longer disrupt the use of cryptocurrencies for cross-border payments.

Britain to Introduce New Bill to Crack Down on Crypto Crime