The Founder and Chief Executive Officer (CEO) of Galaxy Digital asset management company Mike Novogratz revealed that he won half a Bitcoin in an election bet he placed on Biden over the weekend. The billionaire investor held an impromptu Twitter lottery to giving out 0.5 BTC to a young bitcoiner. 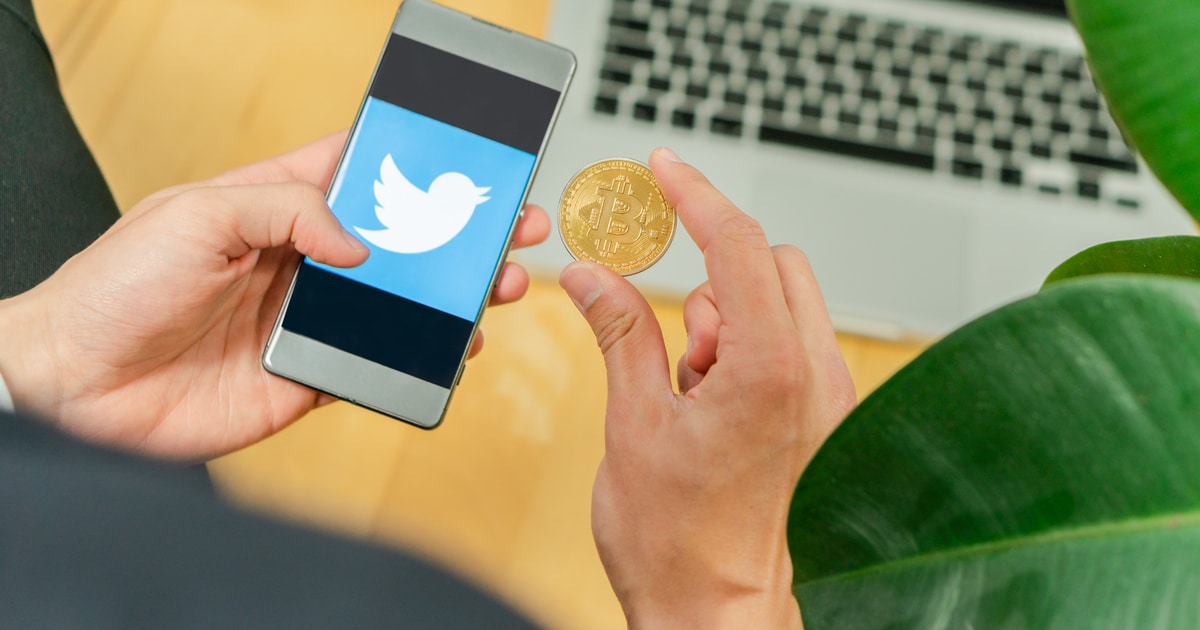 “I won an election bet with @StoneyBitson.  1/2 BTC.  I am going to have a lottery for young bitcoiners for that coin. No one can enter who already owns a Bitcoin.  I’m thinking of a number between 1-1000. Whoever guesses first gets it. I’ll have Stoney send directly. One guess,” Novogratz said via a tweet.

The announcement drew a lot of Twitter users who made attempt to guess the number and one user @Adelgary won the lottery after guessing the winning number 826. Novogratz revealed that he picked the number 8 as it was considered a lucky number in China where he lived for 7 years while 26 represented his birthday.

The bet Novogratz won was done by placing faith in his desire to see Democrats take the White House as well as the Congress. A bet that favored him as Joe Biden became the 46th President-elect of the United States of America and the democrats currently dominating the house by 215 to 196 according to the results declared by the Associated Press.

The giveaway of the earnings by Novogratz is in line with the billionaire investor’s long term plans to give out most of his Bitcoin (BTC) holdings to charity. With Mike Novogratz giving out the Bitcoin to someone who has no prior bitcoin holdings, he has further helped project Bitcoin in a good light.