More Middle East countries are taking a bet on cryptocurrency, despite its high volatility nature, which may beat investors. 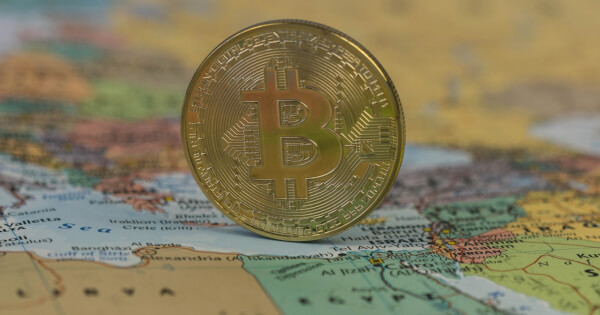 The first Bitcoin fund in the Middle East was listed in Nasdaq Dubai last Wednesday, which was launched by 3iQ, one of Canada's largest digital asset fund management companies, and its assets under management are worth more than $1.5 billion.

The dual listing of the Bitcoin fund on Nasdaq Dubai this time provides investors in the Middle East with investment opportunities directly linked to Bitcoin.

Canadian investment fund manager 3iQ Corp. announced that it had received approval from its public hearing by the Ontario Securities Commission (OSC) in October 2019. The closed-end Bitcoin fund will be listed for trading on a major Canadian stock exchange.

Beyond the first time, Israel also has already carried out a pilot test and is seriously considering implementing a CBDC of digital Shekel.

While cryptocurrency has gradually penetrated the Middle East, the high degree of volatility in the cryptocurrency market has also drawn the attention of investors and relevant authorities.

“cryptocurrencies need a bit of maturity before we make our view about investing.”

In terms of the most mainstream cryptocurrency, Bitcoin, it reached an all-time high of $64,854 on April 14 this year, and it has now fallen by half its price. At the time of writing, Bitcoin was trading at $34,943 during the intraday, surging more than 5%, according to CoinmarketCap.