MicroStrategy's Bitcoin Investment Earns $103 Million with ROI of 24.3% in the Last 79 Days 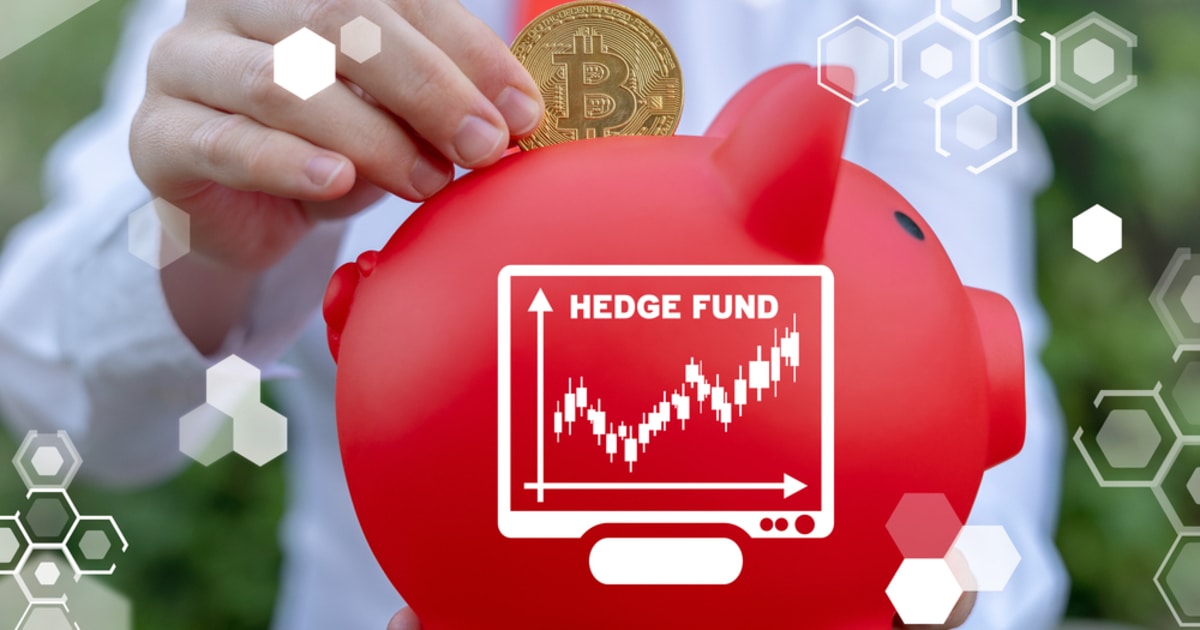 MicroStrategy, the Nasdaq-listed company (Nasdaq: MSTR) and the largest independent publicly-traded business intelligence company, has purchased large amounts of Bitcoin twice, once in August and the second time in September.

Bitcoin outperforms the US stock market

In the meantime, Bitcoin seems to be outperforming three major US stock indexes. While Nasdaq and S&P 500 gains 8% and 1.7% respectively the Dow drops a bit.

Bitcoin-related companies like Grayscale are expected to see significant gains these days as well. According to the Grayscale report in Q3 of 2020, $1.05 billion was invested in their product family - a group of goods produced by the same company and released under the same brand. This makes it the largest inflow in a single quarter in their history. 84% of investments are from institutional investors, dominated by hedge funds.