Michael Saylor, the chief executive of MicroStrategy Inc., has announced that the business intelligence software company is considering issuing more debt to help finance the firm’s purchase of more Bitcoins as part of its corporate strategy. 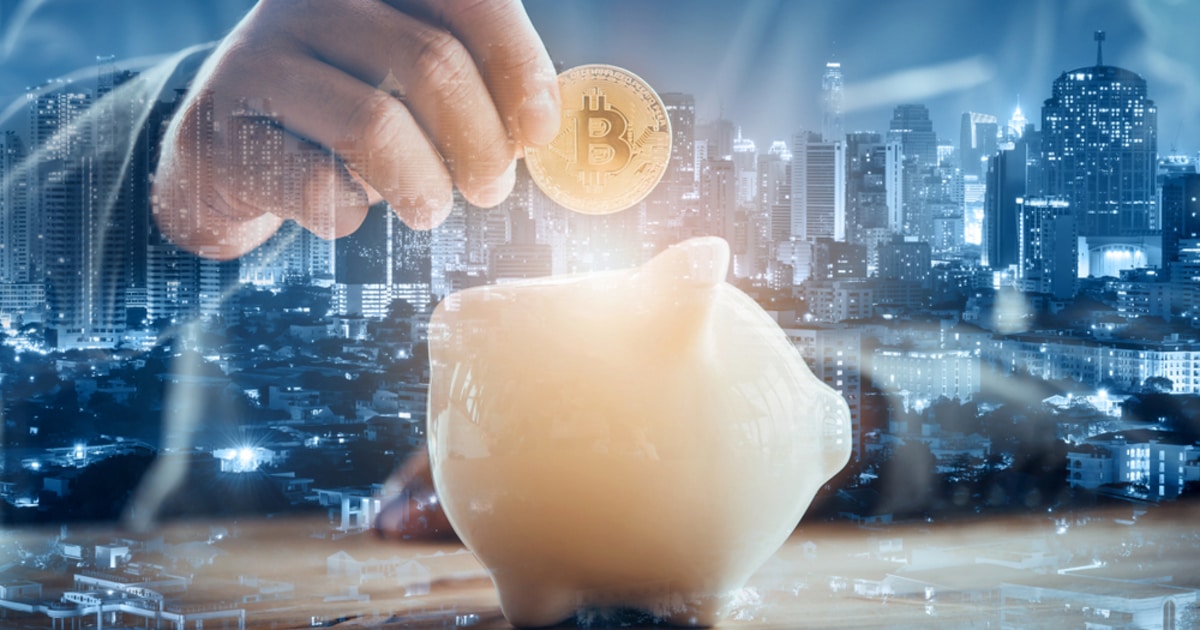 During an interview at the Bloomberg crypto summit on Thursday, February 25, Saylor said: "We've been pretty clear that we'll consider equity and debt financings. It makes sense to buy as much of that asset class as we can."

As of February 24, MicroStrategy owns 90,531 Bitcoins, after investing about $2.2 billion worth of Bitcoin in total since it began buying the cryptocurrency in August last year. Now, these holdings are worth around $4.5 billion.

During the interview, Saylor stated that the crypto’s finite number is one of the factors that made the leading cryptocurrency valuable. He described Bitcoin as “the scarcest asset in the world.” He added: "If you want to preserve shareholder value, you have to hold scarce assets. Bitcoin is the most liquid, scarce, uncorrelated asset you can buy."

Saylor further said that companies should keep up with the cost of capital and work with institutional-grade custodians to hold their Bitcoins safely.

Bitcoin as The Next Big Treasure

Saylor has been one of the greatest supporters of converting the company’s cash reserves into Bitcoin, saying that the Federal Reserve relaxing its inflation policy helped to convince him to invest his company reserves into the crypto asset.

Saylor views the cryptocurrency as a hedge against a potential devaluation of the US dollar. So far, a number of firms have followed his Bitcoin’s strategy. Early this month, Tesla announced that it invested $1.5 billion of its $19 billion cash reserve into Bitcoin.