Manchester City to Build Etihad Stadium Replica in the Metaverse

Premier League Champions, Manchester City is making plans to build a replica of the Etihad Stadium in the metaverse, a move that can be classified as a one in a kind move. 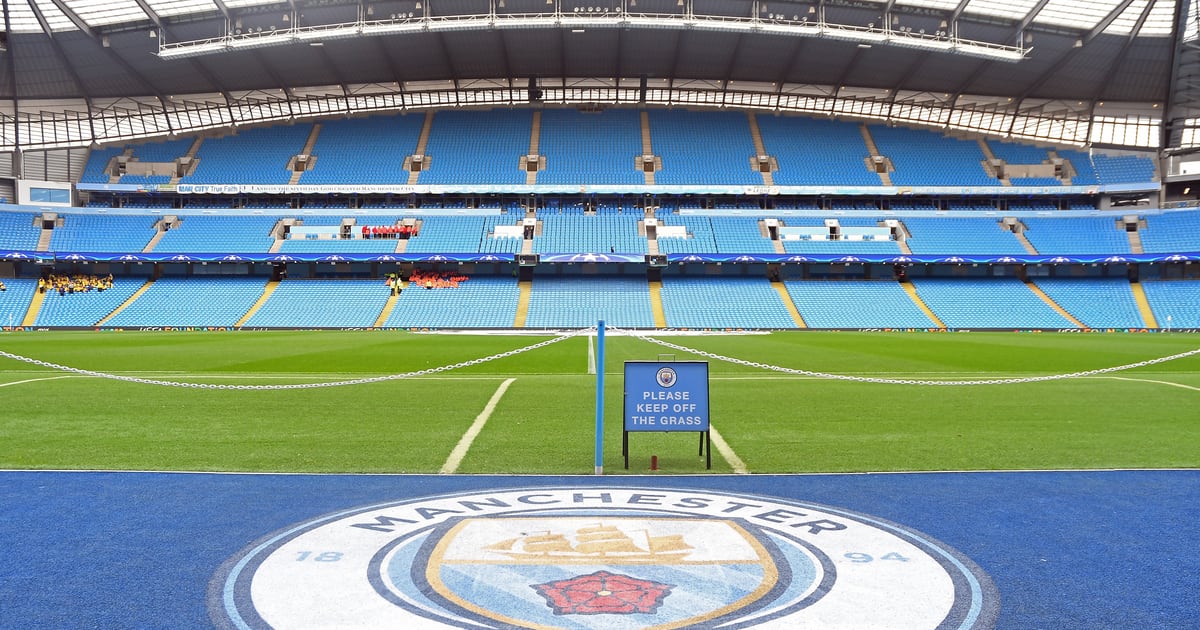 In an exclusive report by iNews, the Metaverse version of the Etihad will be constructed in conjunction with virtual reality experts at the Sony Corporation.

Per the report, the club’s stadium will become the central hub of the City in a virtual reality world, and it will be designed by using image analysis and skeletal-tracking technologies created by Hawk-Eye, a subsidiary of the tech and entertainment giant. The underlying motive behind the debut of the stadium on the metaverse is such that the club’s fans can have an equally thrilling experience from the comfort of their homes.

“The whole point we could imagine of having a metaverse is you can recreate a game, you could watch the game live, you’re part of the action in a different way through different angles and you can fill the stadium as much as you want because it’s unlimited, it’s completely virtual,” said Nuria Tarre, City Football Group’s chief marketing, and fan engagement officer.

The move from Manchester City is outrightly revolutionary as many sports teams are jostling to redefine the engagements for their fans. While the club may be a pioneer in this regard, it is arguably not going to be the last. Rivals, Manchester United recently entered into a strategic partnership with Tezos, a Proof-of-Stake (PoS) blockchain network that will serve as the club’s technology partnership.

With Tezos already hosting a number of metaverse-linked projects, it will not come as a surprise if the club decides to also debut a related fan experience as City is doing. Per the iNews report, the underlying promise of the Sony-City partnership is to open up a new world for fans who will not have the opportunity to travel to watch their favourite team play at the Etihad.