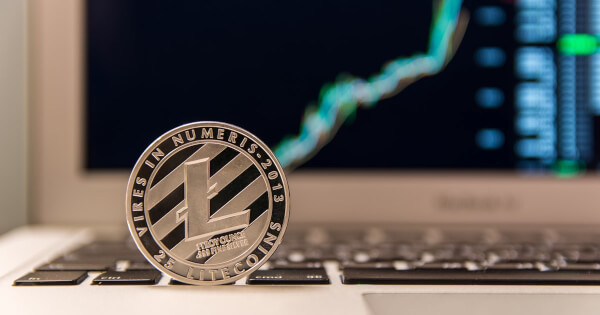 Glassnode data over the last 24 hours indicates that the value of Litecoin’s mean transaction volume (2MA) has risen by 55.8% - from 163.225 LTC to 254.255 LTC. Meanwhile, since yesterday’s early hours, Litecoin has declined from the $53 level to the $48 zone but then recovered.

Consumers can now spend their Litecoin at more than 2,100 merchants worldwide. Data collected by Cryptwerk indicates that in August this year, the number of firms accepting   Litecoin for their goods and services increased by 500 compared to July.