The Libra Association appointed Sterling Daines as its new Chief Compliance Officer (CCO), who is currently the Managing Director and Global Head of Financial Crime Compliance at Credit Suisse. 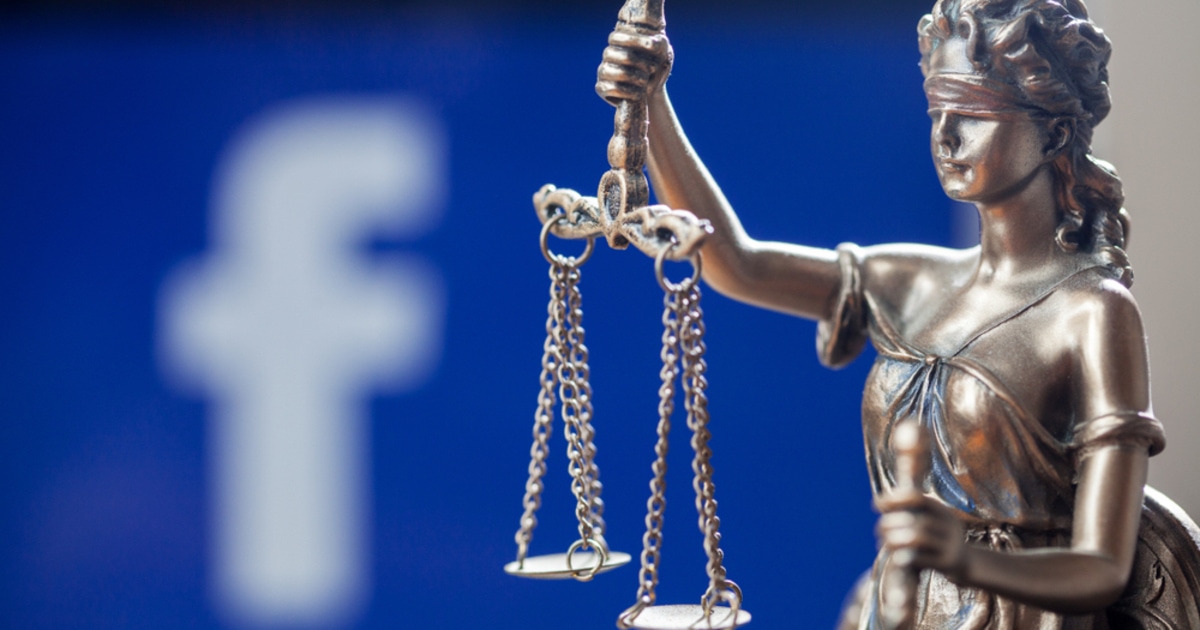 He is expected to leave his position at Credit Suisse and join the Libra Association later this year. Prior to Credit Suisse, he was the Managing Director and Deputy Head of Financial Crime Compliance at Goldman Sachs and has worked as a consultant to the US Department of Justice and the Financial Crimes Enforcement Network (FinCEN).

“I am pleased to join the Libra Association as it works to transform the digital payment space to empower billions of people,” said Daines in a press release shared with Blockchain.News. “A critical element of achieving this mission is to ensure we are building a safe, compliant, and reliable platform for all users, which I look forward to significantly contributing to.”

The Libra Association appointed its first CEO, Stuart Levey, the Chief Legal Officer at HSBC Holdings. Levey will be overseeing the Libra digital currency and payments system and holds a strong compliance track record and is expected to join Libra in the coming months. However, HSBC has not shown the same upright compliance record.

Levey is also expected to “combine technology innovation with robust compliance and regulatory framework.” The Facebook-led project has invited scrutiny from global regulators, with concerns over its threat to national sovereignty with its potential launch. Many of Libra’s original members, including Vodafone, PayPal, and Visa have also chosen to leave the association.

Three C-suite level executives have worked or consulted in the Department of Justice, coincidence?

Robert Werner, the General Counsel at the Libra Association was also appointed a month earlier. Regarding the addition of Sterling Daines to the team, he said, “I am thrilled that Mr.Daines will be joining the Libra Association as our Chief Compliance Officer. Mr. Daines is a world-class compliance leader and will bring critical expertise to the project.”

Werner has previously worked in the Justice Department’s Office as the Legal Counsel where he advised the Attorney General and White House Counsel.

Although Sterling Daines has not worked directly at the US Department of Justice, he has served as a consultant to institutions including the Justice Department and FinCEN.