The Latin Grammy Awards, the prestigious award ceremony that is dedicated to recognizing talents from the Latin American world, has announced its partnership with OneOf, a next-generation Non-Fungible Token (NFT) platform. 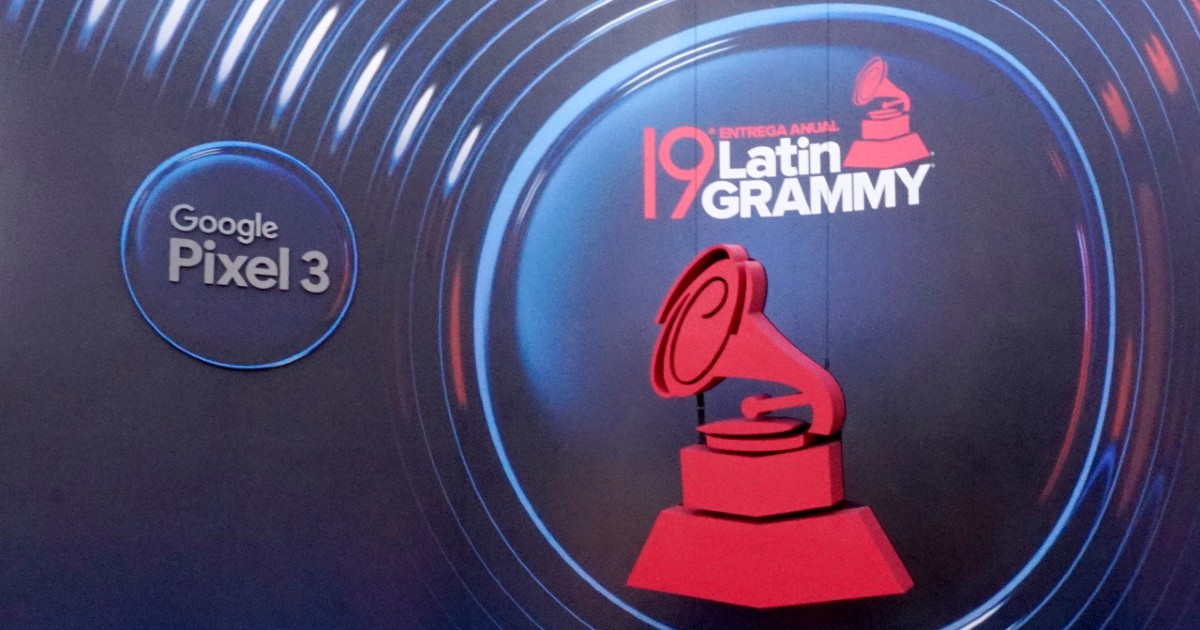 The partnership between the Latin Grammy Awards and OneOf will span for three years. The NFT outfit will launch a series of digital collectables tied to the award ceremony and the celebration of Latin music.

The entertainment world is more concerned of the rising power of the revolutionary potential of NFTs gradually. As a Tezos and Polygon-based protocol, OneOf is known for its sustainable drops, making it a perfect partner for the Recording Academy.

The partnership between the award organizer and OneOf was ignited in April when the protocol was named alongside Binance exchange as the key partners for the 64th Grammy. With the partnership at the time, OneOf also helped float an NFT Collection.

“OneOf is honored to be partnering with The Latin Recording Academy to host the Latin GRAMMYs’ first-ever NFTs,” adds Adam Fell, OneOf Co-Founder and President of Quincy Jones Productions. “The Annual Latin Grammy Awards are the most important night of the year for Latin music, and this partnership will bring fans closer to the ceremony than ever before.”

From Marvel to Time, the number of media entities launching their NFTs has skyrocketed over the past year, re-emphasizing how much importance brands are placing on this practical representation of blockchain technology. By registering the piece of the Latin Grammy Awards history on the blockchain, the technology's use case can be further emphasized.