Binance cryptocurrency exchange has been named as the official marketing partner of the Recording Academy, the organization in charge of the Grammy Awards. 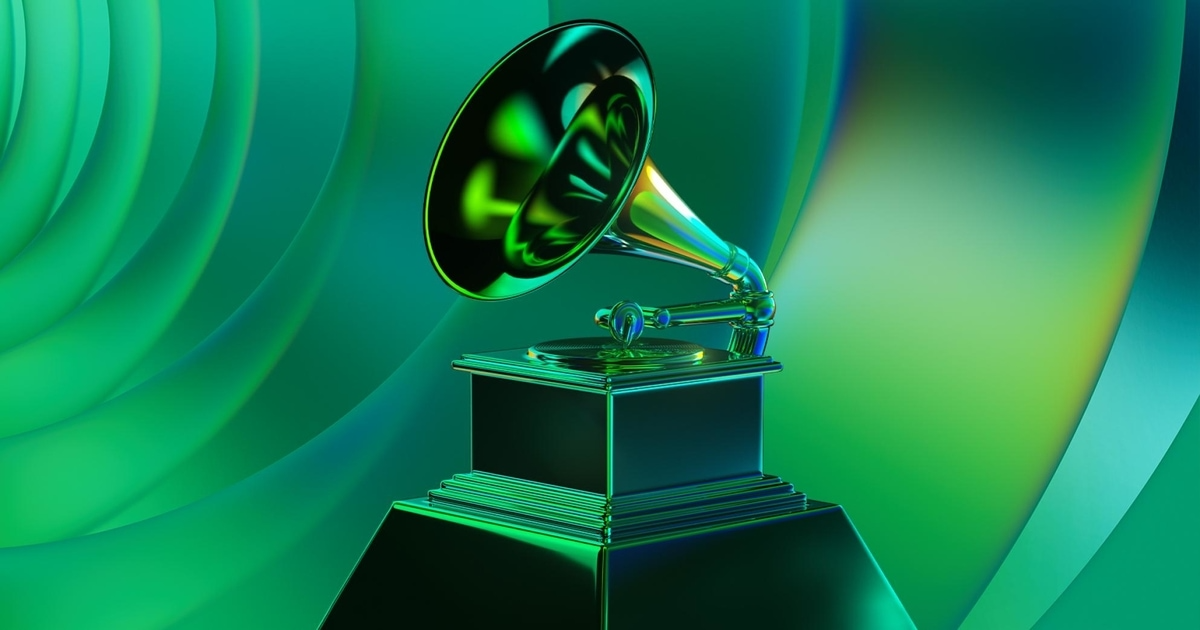 As announced by Recording Academy, Binance will be joined by other prominent companies, including IBM, Mastercard, and OneOf amongst others.

The Binance partnership will come off as the very first of its kind for cryptocurrency exchange with the Recording Academy and the trading platform is billed to bring Web3 technology solutions to the Academy.

"We are excited to be working alongside these industry-leading brands for the 64th Annual GRAMMY Awards," said Adam Roth, Senior Vice President of Partnerships & Business Development at the Recording Academy. "Music's Biggest Night wouldn't be possible without each and every one of our partners. With their participation, we are able to celebrate the music community and its creators in a new and exciting way that's never been done before. We hope fans watching the show in person and at home can join in on the celebration as we know this will be a night to remember."

While the deal valuation remains undisclosed, a Binance spokesperson confirmed that the partnership will last for at least a year. Besides Binance, OneOf, a Non-Fungible Token (NFT) platform is also one of the partners in this year’s Grammy.

The OneOf platform “launched the first GRAMMY NFTs for the 64th GRAMMY Awards featuring collections from renowned artists Emonee LaRussa, Andre Oshea, and ThankYouX.” The collection from the OneOf and Grammy are dropped each week leading up to the GRAMMY Awards beginning March 7 with the free 64th GRAMMYs NFT.

It is delightful to see digital currency trading platforms ink high-profile sponsorship deals with prominent traditional companies. The partnership with Grammy will further set Binance on a new pedestal that will see the trading platform gain additional recognition on the global scene.

Crypto.com to bring Crypto to Formula 1 through Partnership with Aston Martin