The authorities in Kyrgyzstan recently revised their Medium-Term Tariff Policy (MTTP) for electricity and heating, leading to power tariffs in the nation for cryptocurrency mining increase by 12.5%. 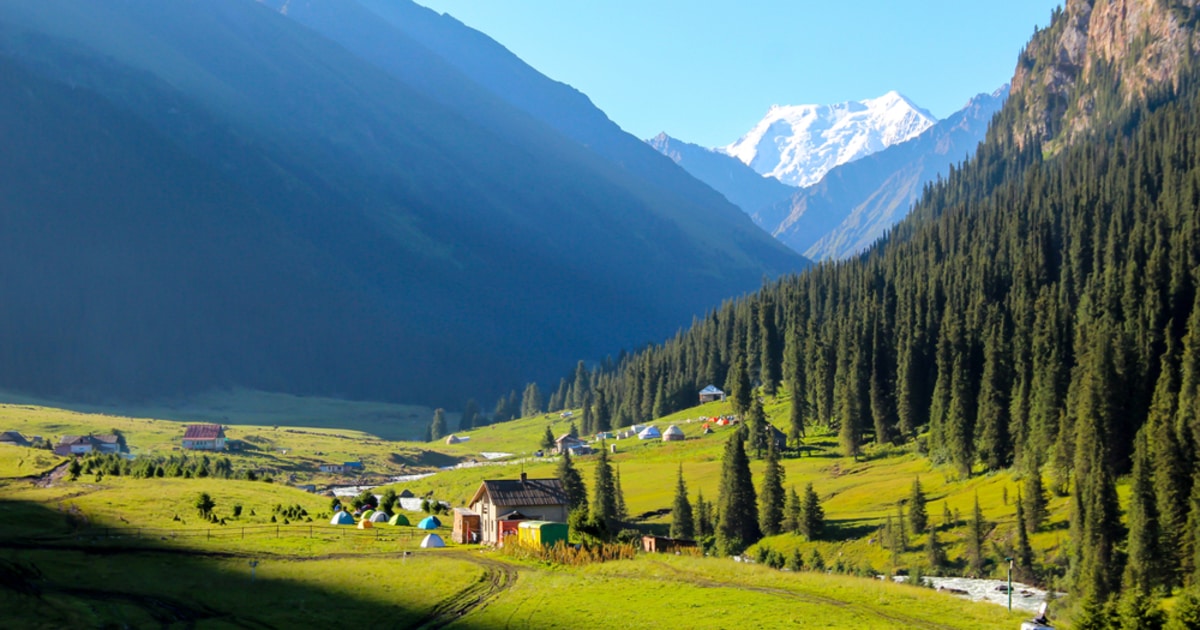 The authorities have made such decisions due to the huge energy consumption required in the cryptocurrency mining process. The administration announced the Medium-Term Tariff Policy for Electricity (2021-2025) on September 30 after being proved by the cabinet of ministers.

Surely, the Kyrgyz government seeks to ensure the power sector’s sustainable and stable function with the aforementioned measures.

The authorities will implement a set of the following regulations concerning electricity rates of cryptocurrency mining. Firstly, Kyrgyz authorities have categorized mining firms or cryptocurrency firms as one of the 14 groups put into consideration in the revision scheme.

Cryptocurrency miners will be charged 2.52 Kyrgyzstani som or about $0.03 for each kilowatt-hour of electricity consumed. The authorities will adjust prices every year to reflect the average annual inflation level in the four years during 2021-2015, covered under the new tariff policy.

Lastly, the officials will update the revised tariffs based on the additional operating costs of the country’s thermal power plants and distribution costs.

The revised tariff comes into effect after Kyrgyzstan’s Ministry of Economics announced the need to impose a 15% tax on the cost of electricity consumed to mine cryptocurrencies in August 2020.

After China banned cryptocurrency mining earlier this year, Kyrgyzstan has become one of the hotspots for the mining pools.

Since Kyrgyzstan is an attractive mining destination, cryptocurrency mining has become one of the causes of the energy crisis in the region.

The latest statistics by the World Bank shows that the population’s access to electricity in the country had fallen in 2019 when compared to 2017 and 2018. The consumption of energy per year for Kyrgyzstan is around 10.52 bn kWh.

As a result, Kyrgyzstan is making efforts to regulate the cryptocurrency sector. Last year, the National Bank of the Kyrgyz Republic introduced licensing requirements for crypto exchanges to protect local investors.

In August, Kyrgyzstan’s State Service for Regulation and Supervision of Financial Markets introduced a new regulatory framework to give legal status to crypt exchange. Authorities have also put forward a draft proposal seeking to regulate cryptocurrency exchanges so that to comply with existing ALC (anti-money laundering compliance) /CFT (combating the financing of terrorism) measures. The new framework is also speculated that will generate new income sources for the nation’s national budget.