Kraken’s Ethereum 2.0 Staking Service Is a Success, With More Than 100,000 ETH Secured

US-based Kraken has been among the crypto exchanges that has welcomed Ethereum 2.0 staking with open arms. 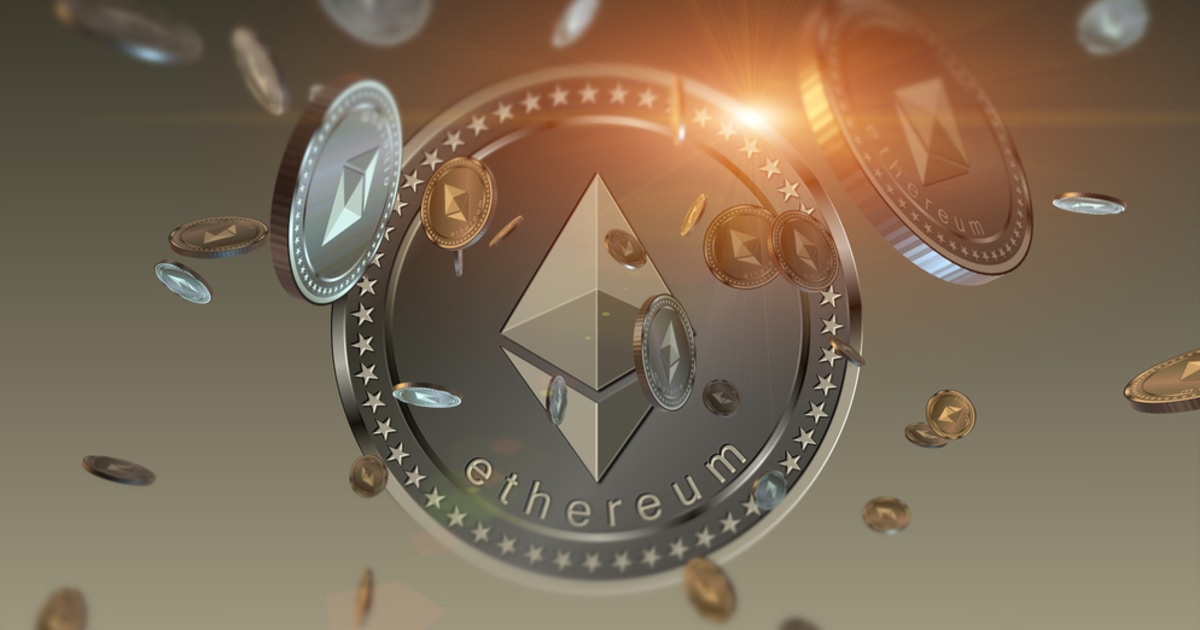 The crypto exchange announced the launch of its Ethereum 2.0 staking service via its platform just four days ago. The service enables Kraken customers to verify ETH 2.0 blockchain network in return for token rewards.

Just four days into the staking service, Kraken has already achieved a record-high of more than 100,000 Ether (ETH) for the purpose of staking on ETH 2.0, an amount which equates to over $60 million. Kraken’s Product vice president, Jeremy Welch, proudly applauded this, as the deposited amount via the exchange constitutes 8% of all Ether staked on Ethereum 2.0. He said:

“Kraken has long been a supporter of Ethereum. In fact, we were one of the first exchanges to list Ether in August 2015. We have watched as Ethereum has continued to grow in significance.”

Kraken is not been the only one to have embraced Ethereum’s new blockchain upgrade. Binance and Huobi have also recently joined the Ethereum network, launching their ETH 2 staking service last week. OKEx will soon join as well, and Coinbase crypto exchange has announced that by 2021, they too will support staking via their platform.

Slashing on PoS Ethereum 2.0 - what this means

On Ethereum 2.0 mainnet, efficiency, scalability, and sustainability are expected to be achieved. However, the downside of Ethereum 2.0 may be that the penalty of underperforming as a validator on the transitionary proof-of-stake (PoS) protocol is that it may result in “slashing.”

Slashing entails just what the word means- it is designed to “slash” or cut a given validator’s ETH stake, if the latter misbehaves, such as going offline for too long or by making configuration errors.

While slashing may be a harsh punishment for validators, gradually cutting a validator’s stake until the latter is expulsed of the Ethereum network, the purpose of it is also to discourage attackers looking to hack the blockchain ecosystem or to exploit the vulnerabilities of the chain for personal benefits.

Vitalik Buterin Explains What’s Next for Ethereum after the ETH 2.0 Beacon Chain Launch