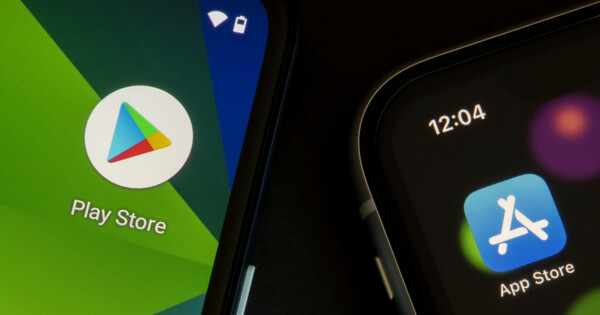 As reported by local media platform Naver, the government has requested global app marketplace operators such as Google and Apple to block the registration of related apps.

According to the reports, the subtle ban on P2E linked gaming applications was effected by the Game Management Committee under the Ministry of Culture, Sports, and Tourism, and it will notably impact the local distribution of games. The report detailed that the very first stage of the ban will be effected at the point where P2E games are planning to register with the government body which is expected to give a rating that will aid the games to launch.

Amongst the prominent P2E domestic game developers that the ban is impacting include 'Five Stars for Clayton' and 'Infinite Breakthrough Three Kingdoms Reverse.' As Naver reported, the Game Management Committee is always at the beck and call of the government to block a game hoping to launch, and it blocked the rating of Five Stars for Clayton back in April, a timeline that signalled this subtle play has long been in the works.

South Korea is a mixed country in terms of crypto innovation growth and regulatory clampdowns. The country’s market watchdogs sent a number of exchanges packing as they were unable to meet the requirement to partner with local banks for the sake of providing adequate Know-Your-Customer (KYC) and Anti-Money Laundering (AML) checks.

South Korea has also been looking to float a crypto tax rule, a move that has been postponed until further notice as the controversy and division surrounding the bill is notably too much. While no one understands the end game with respect to the ban on P2E games, there is a likelihood that the continuous growth and development of the GameFi ecosystem in Korea will make the government rescind its position in the near term.