King’s College Report: Blockchain Could be Pivotal in Nuclear Disarmament 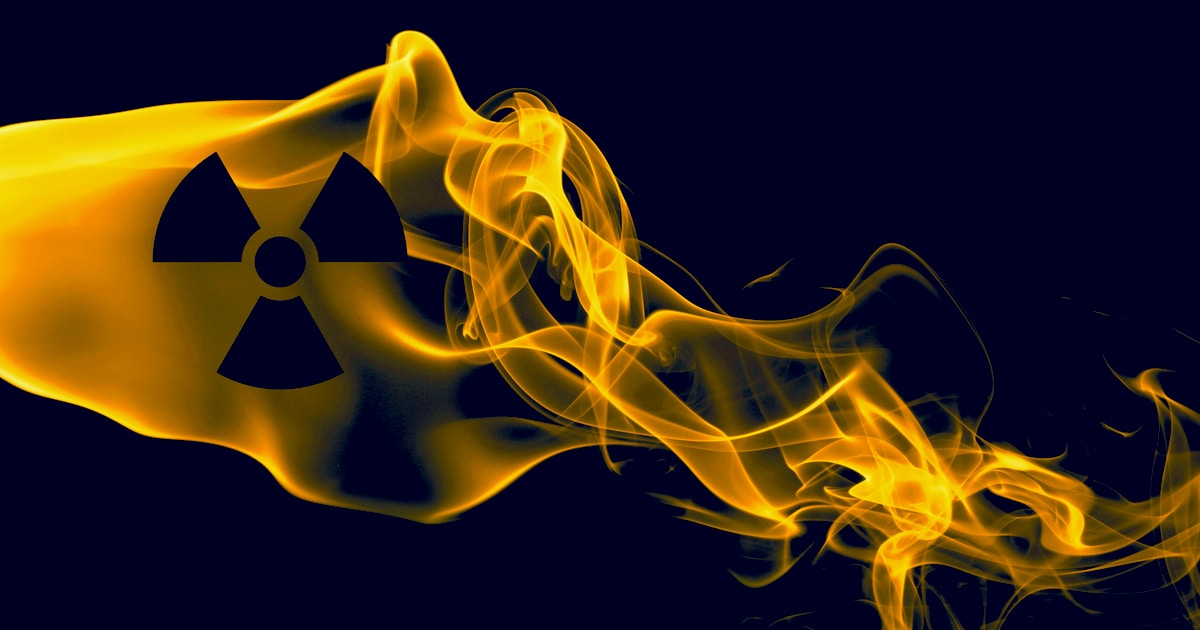 King’s College London released the report through its Centre for Science and Security Studies (CSSS), noting that blockchain’s unique elements correlate with the data management requirements in disarmament procedures.

“Countries around the world face the critical policy challenge of reducing nuclear risks, and cooperative disarmament and arms control measures can help with that task. But governments often lack sufficient trust in each other to cooperate on such measures, partly due to strategic and legal concerns not to reveal sensitive information.”

Blockchain technology ensures data encryption, making it tamperproof. As a result, it is expected to develop a technical foundation for cooperation among non-trusting parties in the disarmament process, leading to the nickname ‘the trust machine.’

“Verifying the dismantlement of a nuclear warhead creates an enormous amount of sensitive data. Inspectors need to record the status and locations of warheads, the details of on-site inspections, and the status of various facilities.”

Therefore, maximal confidence is necessitated in these procedures. Blockchain is expected to spearhead this objective by acting as an international confidence-building measure by permitting third parties, including non-nuclear-weapon countries, to authenticate disarmament information without seeing it. Furthermore, blockchain is anticipated to:

“Provide a secure base layer for a private internet-of-things made up of location sensors and environmental monitors, allowing real-time monitoring at remote sites and automatically alerting participants to potential treaty violations.”

Last month, the United States National Security Council named distributed ledger technology (DLT) as one of the most critical areas that will give the nation an upper hand in the US-China tech cold war.