The Kin Foundation, the non-profit organization aiming to promote and govern the Kin crypto project, disclosed that both itself and the cryptocurrency has survived the recently concluded legal dispute with US Securities and Exchange Commission (SEC) over the 2017 Kin initial coin offering (ICO). 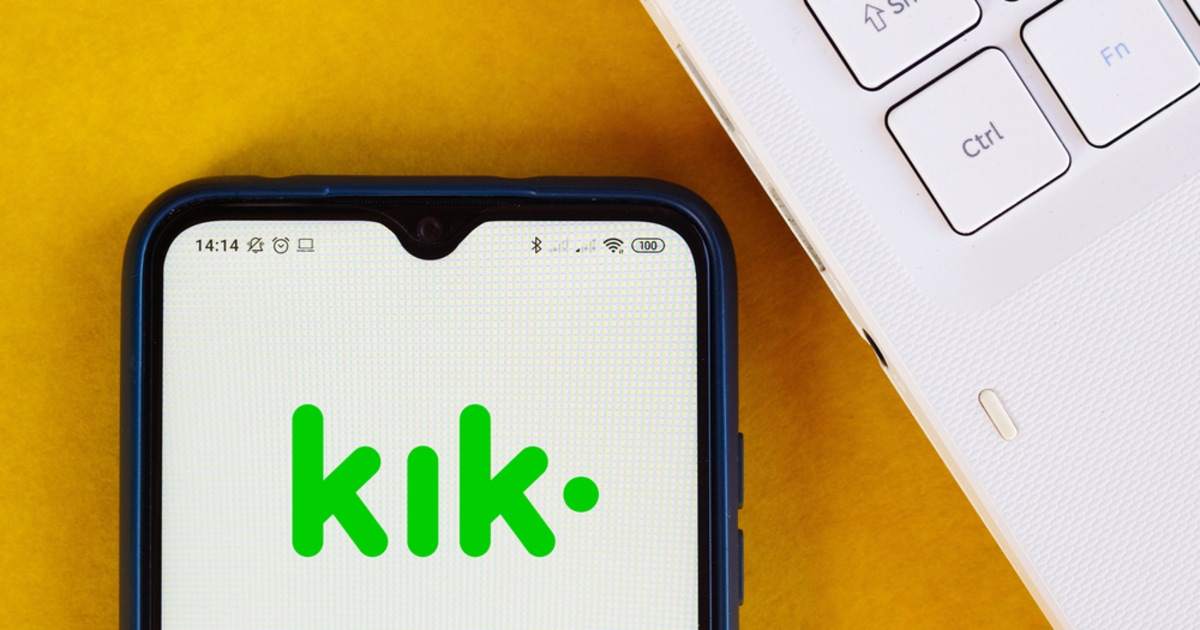 The federal judge Alvin Hellerstein of the US District Court for the Southern District Of New York settled the legal case between Kik Interactive software development firm and the SEC. Justice Hellerstein said that Kik is “permanently restrained and enjoined” from violating Section 5 of the Securities Act.

As per the court order, Kik would have to pay a civil penalty of $5 million to the SEC within the next 30 days of the final court judgment. Besides that, Kik must give 45 days’ notice to the commission before any indirect or direct participation of a transfer, sale, offer, or issuance of any new digital asset, digital token or cryptocurrency, or any kind of ICO.

“In a nutshell, Kik is going to be OK. Beyond the monetary fine, Kik’s assets are still Kik’s property, including its remaining treasury, its Kin reserves, and all of its intellectual capital. Concurrently, the future of the Kin Foundation is not adversely affected. The SEC has not asked to register Kin as a security, and didn’t impose trading restrictions on it.”

Kik is now able to continue with its active development of the new code wallet and the open-source Kin SDK. Furthermore, the foundation stated that the SEC is not considering Kin as a security and is not in violation of securities laws therefore the token is free to trade on cryptocurrency exchanges.

The foundation said that its reserve is still active and it intends to continue growing the Kin ecosystem, seeking to hire a new executive director to join the team next month. The foundation revealed that the planned activity to migrate the token to the Solana blockchain would continue as scheduled.

The Origin of the Battlefront Between KiK and the SEC

In June 2019, the SEC filed a law enforcement action against Kik, alleging that Kik’s 2017 ICO was illegal because the firm sold tokens to US investors without registering the sale and offer as required by U.S security laws. Kik conducted an ICO in 2017 and consequently managed to raise $98 million, including $50 million in presales for Kin cryptocurrency.

Kik claimed that the ICO was for a currency and, therefore, was not subject to securities laws.  However, last month, Justice Alvin Hellerstein granted a motion for summary judgment to the SEC, noting that the commission was correct in its lawsuit, saying that tech company KiK should have registered its ICO under securities laws. The judge, therefore, ruled that Kik’s unregistered token offering violated Section 5 of the Securities Act.