Kids Should Be Taught About Cryptocurrency: NYC Mayor-elect Adams


New York City Mayor-elect Eric Adams, a major proponent of cryptocurrency in the US, made another statement in support of digital currencies, saying that schools should teach about the technology. 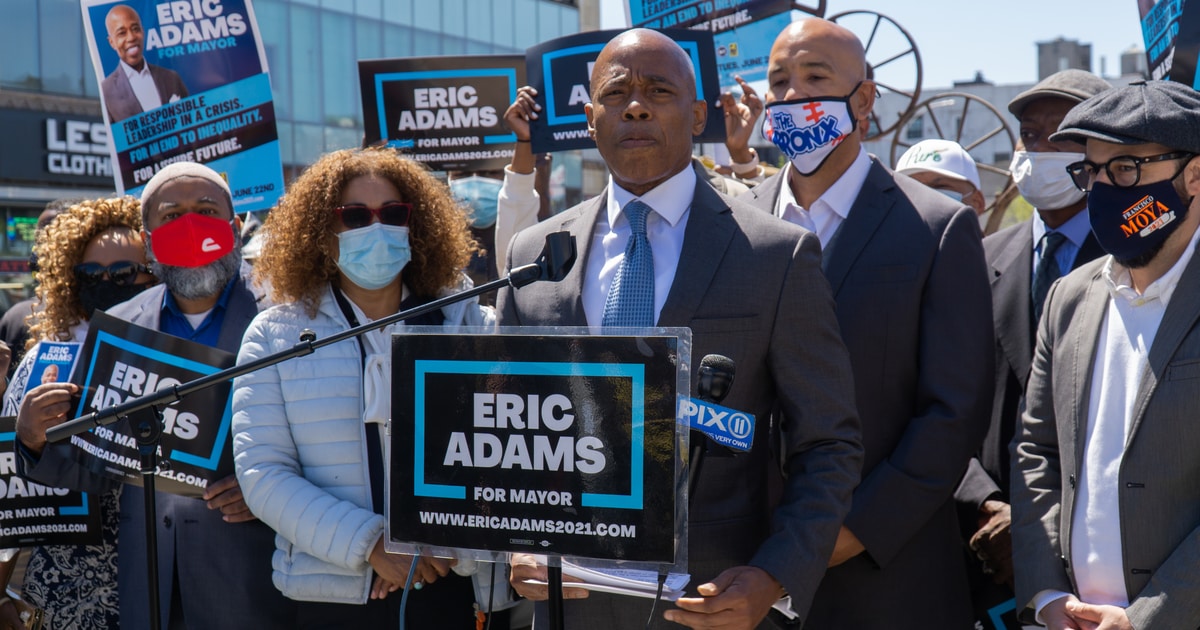 As Adams vows to build a crypto-friendly city when he takes office in January also said that he will take his first three paychecks in Bitcoins.

“When I talked about blockchain and Bitcoins, young people on street stopped and asked me, ‘What is that?’” Adams said on CNN’s “State of the Union” on Sunday.

Bitcoin means a “new way of paying for goods and services throughout the entire globe,” he said.

Adams’ statement comes at a point when the crypto world is booming but lags behind in simplifying the currency for kids.

“Most explanations of cryptocurrency are far too complicated for children (and parents!) to grasp. In a lot of cases, you need to be a total tech geek to understand what on earth bitcoin is,” according to an online media report.

To tackle this problem, businesses such as Crypto Kids Camp provide services to educate children about cryptocurrency.

“Crypto Kids Camp combines emerging technology with financial literacy to create a unique educational experience that not only improves upon these conventional programs but stands in a lane of its own,” Crytpo Kids Camp said on its website.

Another major aspect of Adams’ Bitocin plan is to explore setting up an NYC crypto coin similar to “MiamiCoin.”

MiamiCoin, a so-called CityCoin cryptocurrency, was set up by Miami Mayor Francis Suarez - who will become the first American lawmaker to accept bitcoin as a salary payment.

“He has a MiamiCoin that is doing very well - we’re going to look in the direction to carry that out,” Adams said.

Since he campaigned for NYC Mayor, Adams - the second elected black Mayor of New York City - has been vocal about his visions on making the city the next crypto hub to watch after Miami.

Crypto Paychecks for All

Adams said he would have to convert his dollar paycheck into Bitcoins, as there’s no automatic way to receive payment in the digital currency.

However, he said he would like to “examine” mechanisms that would allow for direct Bitcoin payments, “so New Yorkers have a choice of how they want to receive their paychecks.”