Ethereum developer Virgil Griffith has been accused by the US Department of Justice of aiding North Korea (DPRK) in evading sanctions and will now face trial by jury. 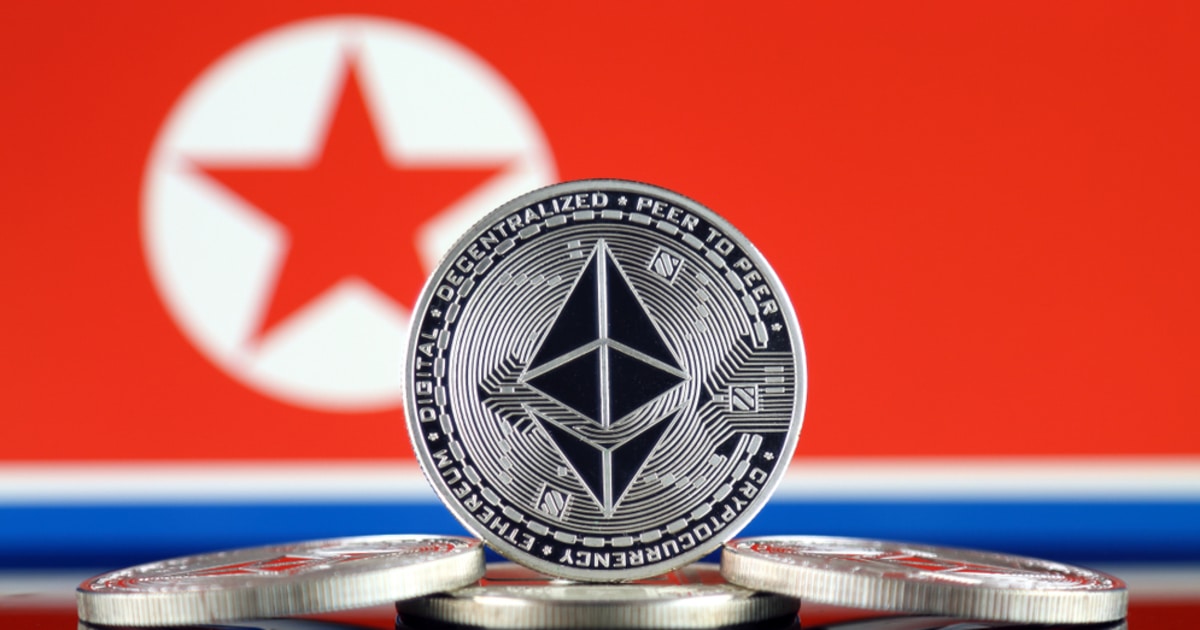 Virgil Griffith must now face a jury for the DOJ’s claims that a speech the Ethereum dev gave at a Pyongyang crypto conference in 2019 served to empower Kim Jong Un’s administration of the DPRK to evade sanctions and launder money.

According to Law360 on Jan 29, Griffith’s motion to dismiss the criminal charges have now been denied by a New York federal judge. The Ethereum developer’s motion claimed that the charges should be dismissed as his right to free speech is protected by the US Constitution’s first amendment.

Griffith also requested clarification on the charges through a bill of particulars, claiming he has been unable to sufficiently prepare his defense as the four-page indictment against lacked specific detail outlining his criminal conduct.

The New York judge has also rejected Griffith’s request for clarity, stating that he the “adequate notice of the charges” against the Ethereum developer had been provided. The judge further cited text messages that had been allegedly sent by Griffith prior to his speech in Pyongyang which stated:

“We'd love to make an Ethereum trip to the DPRK and set up an Ethereum node […] It'll help them circumvent the current sanctions on them.”

The judge has now pushed the case forward and Griffith and his legal team will have to convince a jury that the Ethereum developer did not aid the authoritarian regime of North Korea in circumventing US sanctions.

The Case and Consequences

The U.S. Attorney's Office of the Southern District of New York announced on Nov. 29, 2019 that Griffith had been charged with ‘Conspiracy to Violate the International Emergency Economic Powers Act (IEEPA)’ by traveling to the Democratic People’s Republic of Korea (DPRK or North Korea) in order to deliver a presentation and technical advice on using cryptocurrency and blockchain technology to evade sanctions."

A January 2020 indictment was put forward against Griffith, accusing him of violating the International Emergency Economic Powers Act (IEEPA).

IEEPA is a US federal law that enables the President to regulate external variables that may threaten national security. If the situation in question is classified as a national emergency, the President is allowed to regulate it in ways he sees fit. Griffith attending a blockchain conference in North Korea has been enough to anger the US, as the Democratic People’s Republic of Korea (DPRK) has long been considered a high-risk country by the United States.

While Griffith has claimed his speech was protected and has characterized his presentation as delivering “information that one could readily learn from a Google search.”

The judge also made note that the fact that Griffith was not explicitly paid for the speech should have no bearing on the jury’s ruling. The judge stated:

“Even if Griffith's presentation at the conference, taken in isolation, did not qualify as the provision of services, or was exempt under the information exception, evidence at trial may be sufficient to demonstrate his guilt in conspiring to provide services.”

Should Griffith be found guilty of the allegations, the Ethereum developer may potentially be imprisoned for up to 20 years.