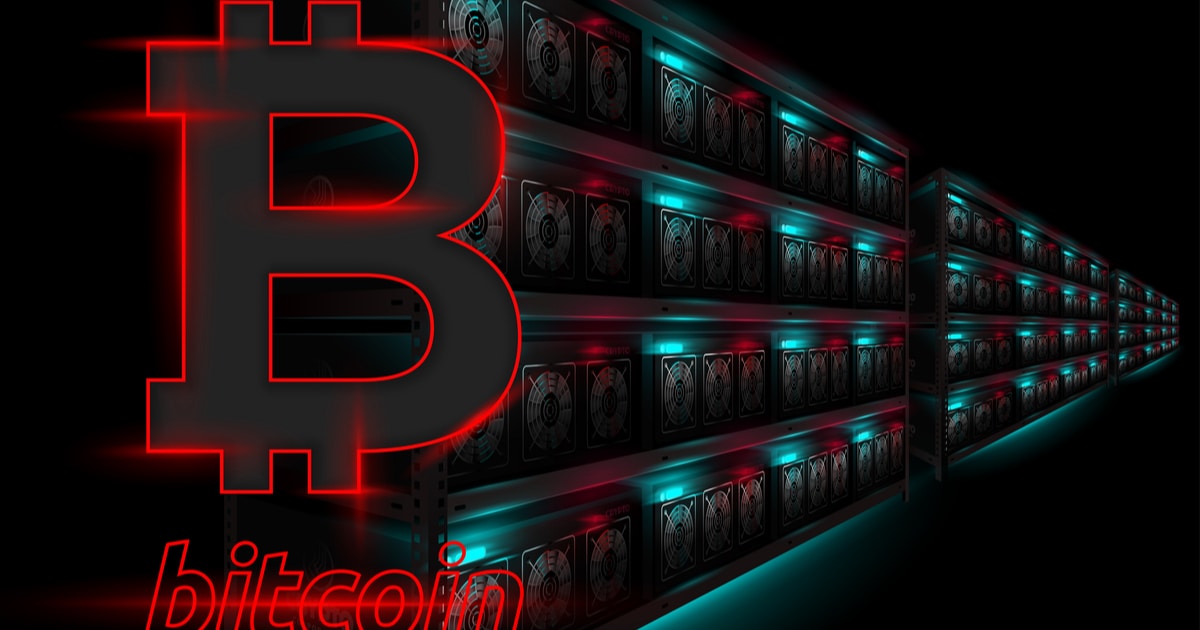 According to China’s business registration record of Bitmain, an update on Sept. 14 shows Jihan Wu as the legal representative and executive director of Bitmain’s operating entity—Beijing Bitmain Technology.

Rival co-founder Micree Zhan who was ambushed by Jihan Wu via email last October remains manager of the firm but has subsequently is no longer recognized as Bitmain’s legal representative in China and will no longer have broad powers to act on the mining giant’s behalf.

A further announcement was published by Wu on Sept.15 on the company’s WeChat account. Wu confirmed that he is now the legal representative and Executive Director of Bitmain, and that the company’s respect for Zhan in a management role remains unchanged.

The feud between Bitmain’s co-founders began in October 2019, when Wu ousted Zhan in a surprise move. Through mass emails, Wu ordered staff to stop taking orders from then-CEO Zhan, threatening them with termination if they even attended one of Zhan’s meetings.

The news surprised the entire organization as Wu had stepped out of his Bitmain CEO role to focus on his own cryptocurrency startup—Matrixport.

Zhan also refused to take the ousting in his stride and pushed back with legal action—suing Bitmain’s parent company.

But on 27th April 2020, Bitmain claimed in their latest statement that the case that Zhan had submitted has no proof that he (Zhan) owns such stake in the company, which makes the claim as baseless for a legal ruling.

Bitmain argued the court’s ruling as only a procedural, jurisdictional rule and a physical fight broke out at a government office in Beijing after local authorities tried to hand the company’s operating license to ousted co-founder Zhan.

When the pair founded Bitmain in 2013, Wu and Zhan rode a historic crypto boom that made them both into billionaires. But the two co-founders have not managed to see eye to eye on the company’s future. When Wu took over, he made of point of undoing a lot of Zhan’s initiatives that had yet to make a profit, including a push into AI chips.