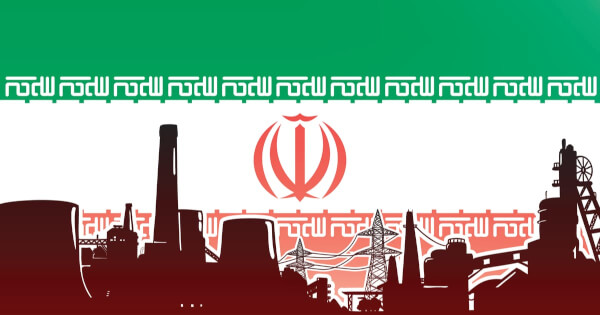 Per reports from the Tehran Times, the Iranian Thermal Power Plant Holding Company (TPPH) is drawing on the announcement of the nation’s Energy Ministry that power plants are permitted to mine cryptocurrencies to sell excess power from three of its power plants to miners.

According to the head of the TPPH, Mohsen Tarztalab, “The Necessary equipment has been installed in three power plants of Ramin, Neka, and Shahid Montazeri, and the auction documents will be uploaded on the SetadIran.ir website in the near future.”

Tarztalab recounted that the decision of the TPPH to delve into cryptocurrency mining stems from the constant price hikes from the energy ministry as well as the need to supply electricity to consumers at stable prices which have largely affected revenues. Tarztalab said that the supply of electricity to miners is a way to fill in the gap in its plummeting revenues.

As Tarztalab further noted, the TPPH is only going to use the power plants’ expansion turbines for the mentioned purpose because they do not consume liquid fuels like gas oil, and only natural gas, which is cleaner, is used as fuel in these turbines. The TPPH is reportedly set to comply with the regulatory guidelines and tariffs applicable to players in the cryptocurrency mining sector.

Iranian’s Grant to Power Plants is to Boost the Economy

The position of the Iranian government to permit power plants in the country to mine cryptocurrencies is hinged at helping to inject liquidity into the economy which can have a positive bearing on economic growth.

The entire disposition of the Iranian government to stay bullish on cryptocurrencies may have a bearing on the need to bypass sanctions as advocated by Iranian Commander, Saeed Muhammad. Nonetheless, the improved trend in crypto transactions by Iranian citizens and businesses will help to generate new income streams as argued by Tarztalab.