IOTA Introduces a New Database for the Release of an Updated Version of Pollen Testnet, V0.3.2

IOTA recently announced the release of a new version of its Pollen testnet, v0.3.2. The testnet of its fully decentralized network Pollen was initially released in June this year. 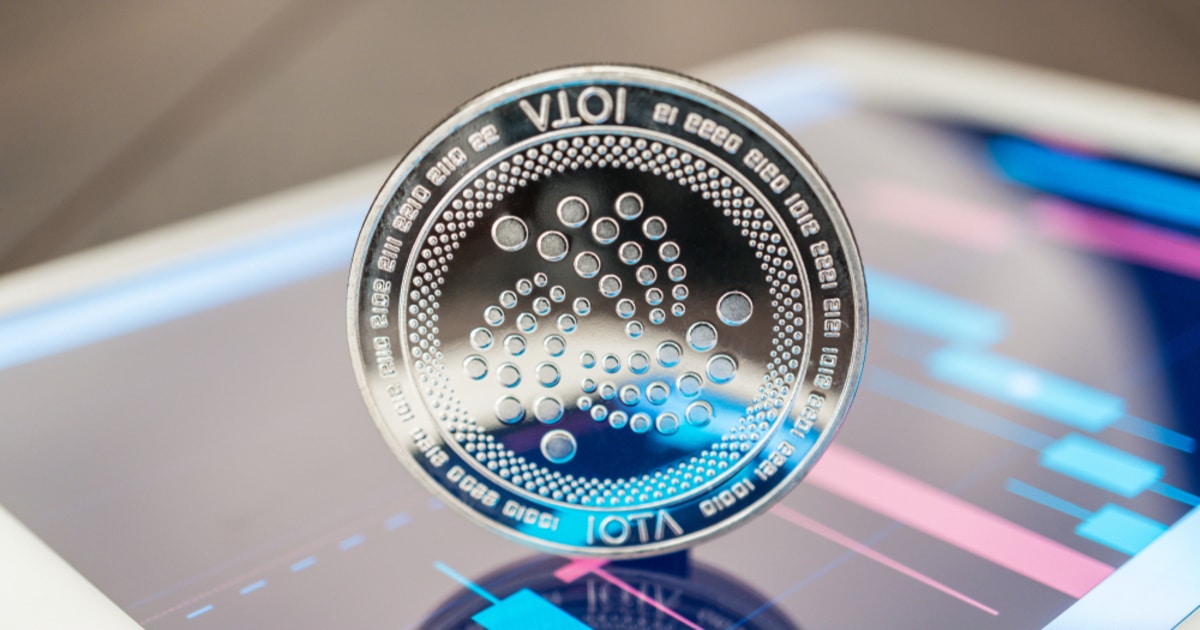 Pollen enables developers and other parties to test the capabilities of a fully decentralized IOTA network. As part of IOTA 2.0, there are three phases, including Pollen, its first phase, then Nectar, its second testnet, and Honey, its mainnet.

IOTA’s team of researchers and developers have been researching a solution that would replace its current network early next year.

With the release of the new version of the Pollen testnet, the network would be able to save up to half of its memory consumption by switching from BadgerDB to Pebble. BadgerDB is a fast key-value database written in pure Go, while Pebble is a LevelDB inspired key-value store that focuses on performance and internal usage by CockroachDB.

IOTA would be adding FPC statements and clock-based time to message metadata as well. The new version of the testnet would improve dashboard message live feed, and improve spammer to distribute issued messages within a minute evenly.

Similar to its previous release, according to Angelo Capossele, a senior research scientist at IOTA, this version bump resets the network as well as the Tangle, and including all balances and tokenized assets.

Tangle is IOTA’s key innovation, which is a system of nodes used for confirming transactions on the network. Tangle is faster and more efficient than most of the underlying technology behind cryptocurrencies, according to IOTA. Tangle also enables the blockchain to be free of any transaction fees.

As a decentralized acyclic graph (DAG), Tangle enables each node to be connected to multiple other nodes, but only in a particular direction, as the node cannot refer back to itself. Although other blockchains are also DAGs, IOTA’s Tangle differentiates itself as it is a parallel system, in which transactions can be processed simultaneously, instead of one after the other. Tangle could become more secure as more systems are attached to it.