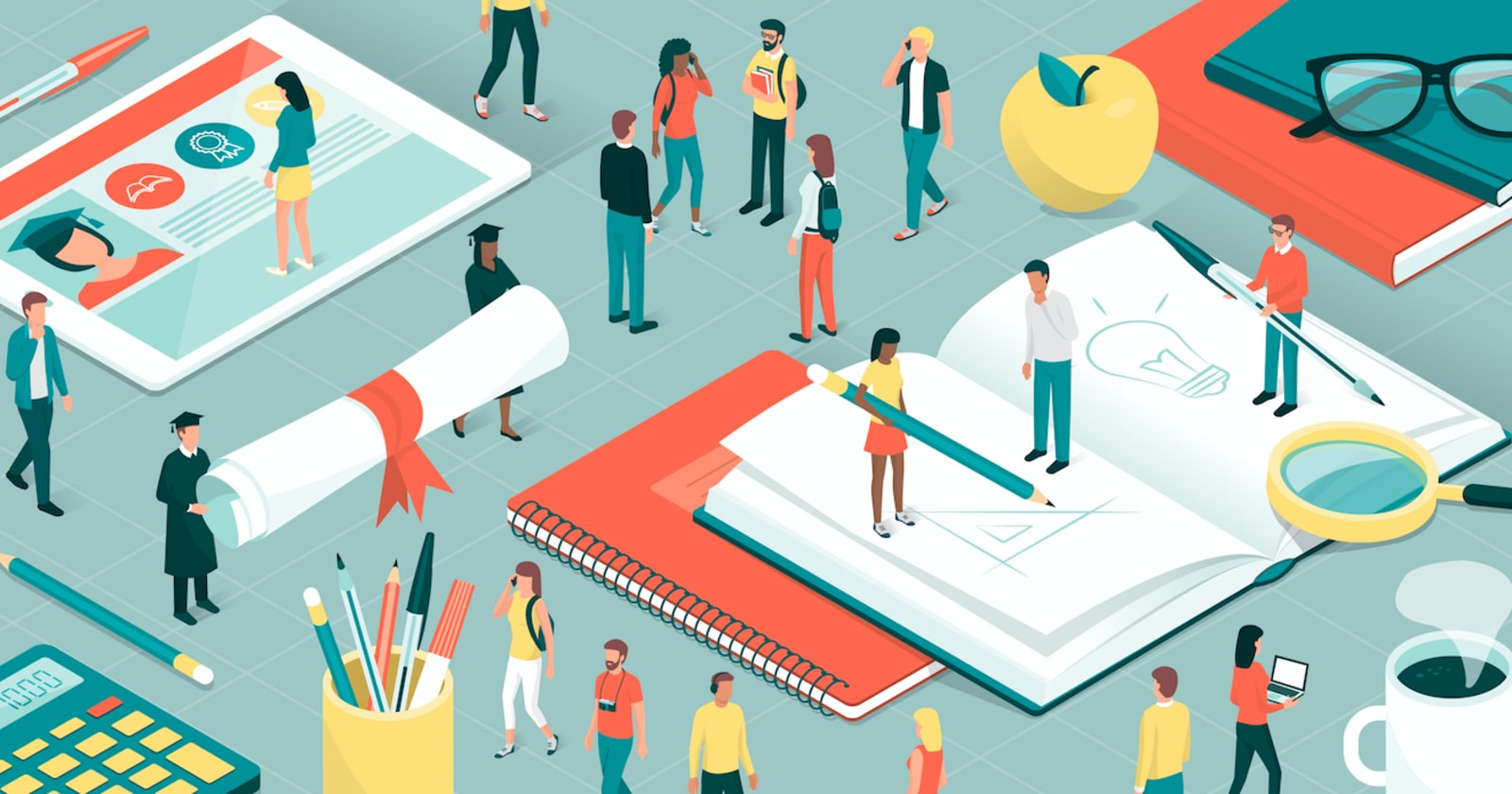 The research lab, the Christian Doppler Laboratory (CDL-BOT), will provide “cutting-edge research on DLT interoperability, the intersection of DLT with the Internet of Things and developer support offerings.”

The Federal Minister for Digital Economic Affairs in Austria has officially opened the laboratory in a digital ceremony, joined by the co-founder and co-chair of the IOTA Board of Directors, Dominik Schiener. The IOTA Foundation continues to strive for developing open source technologies and infrastructure for trusted IoT.

For the IOTA Foundation, this project would allow more development and research on the IOTA Tangle as well as applications in the Internet of Things. The project would also look beyond the IOTA protocol to further develop the European DLT ecosystem. In an official press release shared with Blockchain.News, IOTA explained:

Pantos, a scientific research project aiming to solve the key technical barriers in the crypto and digital asset space, as well as Bitpanda, a leading European neobroker has also joined the research project. Prof. Stefan Schulte, the lead for the new lab said:

“With the rising number of potential application areas for DLT-based payments and data exchange in the Internet of Things, new DLTs have to be integrated, and interoperability between different DLTs becomes necessary. I am looking forward to doing joint research with the IOTA Foundation and Pantos in order to find novel solutions to this highly topical topic.”

The press release also mentioned that postdoctoral and doctoral students would also be employed for the research project, under the supervision of Prof.Stefan Schulte.